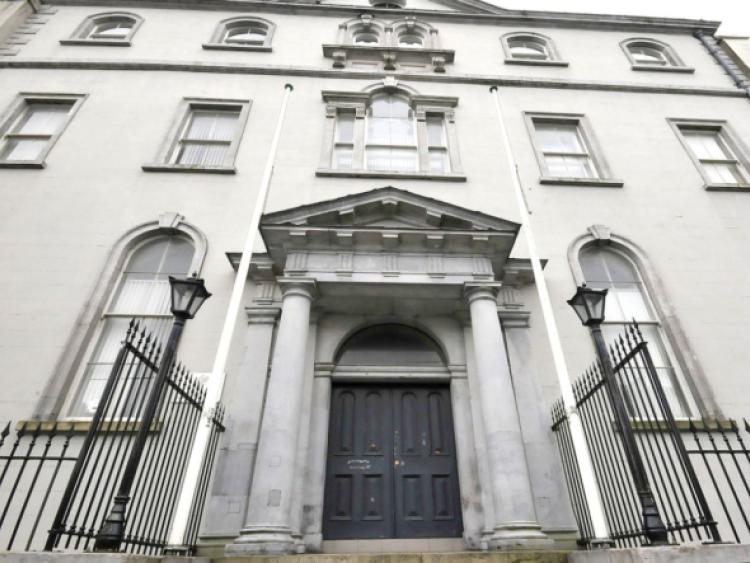 A Granard man who led gardaí on a high speed chase in north Longford after failing to stop at a checkpoint has been sentenced to four months in prison and banned from driving for nine years.

The court was told the accused, who had been disqualified from driving at the time, passed through the checkpoint resulting in a pursuit taking place.

During the course of the next 2km, gardaí observed the vehicle driven by Mr Donoghue travelling at speeds of 92km/hr in 50km/hr zones and 160km/hr in 80km/hr zones.

Judge Hughes was informed that Mr Donoghue was seen crossing continuous white lines on the main Ballinalee-Longford road, before the accused brought the vehicle to a halt.

Monetary fines were consequently issued to Mr Donoghue, the court heard, all of which remain unpaid.

When asked about whether Mr Donoghue had any previous convictions on his record, it was discovered the Granard man had received a five year driving ban at Cavan District Court only two months previously.

Prior to that, Mr Donoghue was given a four year disqualification at Longford District Court for a hit and run offence.

In defence, solicitor Frank Gearty said while he accepted his client’s previous indiscretions, this was an “isolated incident”.

He said: “It was the day of his brother’s wedding and he was the best man.

“He took a chance driving his cousin’s car.”

“It’s (wedding) not an emergency by any stretch of the imagination,” he said.

“This guy was driving while disqualified in Cavan and you would think he would have learned his lesson.”

Mr Gearty said Mr Donoghue was a father of two and extremely remorseful over what had occurred.

A four month concurrent sentence was issued for a charge of no insurance, while fines of €400 each were ordered for having no driving licence, exceeding the speed limit and failing to stop.

In handing down the sentence, Judge Hughes took aim at the Irish Prison Services over the speed at which offenders of road traffic offences are released from prison.

“The Irish Prison Service, dare I call a shower, have no regard or respect to the good work of (road safety) authorities,” he said.

In claiming such prisoners were released “very, very quickly,” he questioned whether the same level of remission was afforded to individuals convicted of other criminal offences.