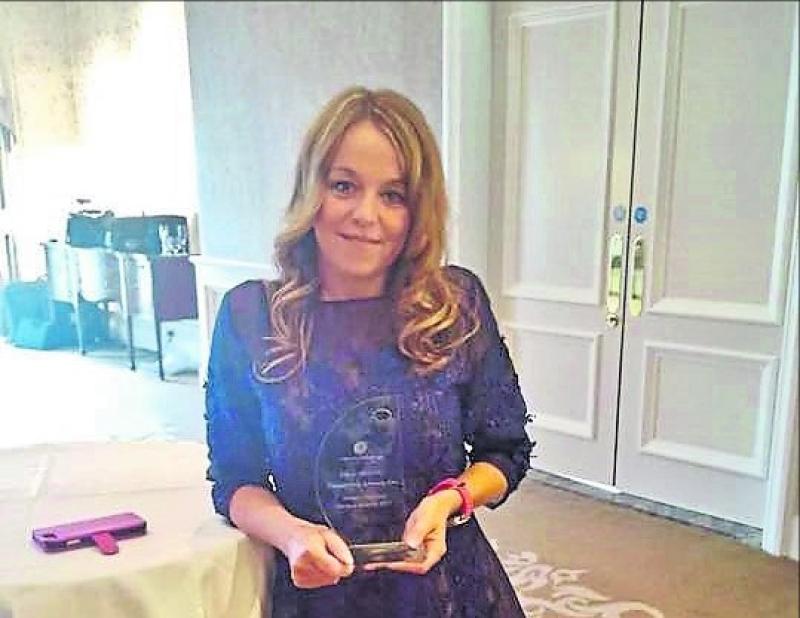 It's been a an exciting few weeks at Longford Leader HQ as we embarked on the search for Longford's All Time Great.

We started out with 16 very worthy candidates and now, after a series of public votes over a number of weeks and a great deal of support from our sponsors and the general public, the Longford Leader can finally reveal the county's champion.

Last week, Cystic Fibrosis campaigner Jillian McNulty went up against Ray Flynn, one of Longford's best-known sports people and personalities. And, with a final poll of 67% to 33%, Ms McNulty was officially announced Longford's All Time Great on Monday afternoon.

Thrilled with her win, Jillian was still "absolutely shocked" when the Leader contacted her on Monday, but said that she is so grateful to all those who continued to support her round after round in this competition.

“I can't believe it. I haven't even absorbed it yet,” she enthused.

“I'm delighted. Very shocked, but delighted. I actually didn't know I was in it at first because I was sick at the start and, when I saw it, I just didn't want to go in the first round. I wanted to get through to the second round.

“So to end up here is an absolute shock. I'm still shaking.

“People were very good,” she added, paying homage to her supporters.

“I want to thank everyone for their support and for voting for me. Ray Flynn was a very worthy opponent and it's just unbelieveable that I won. I didn't expect that.”

Jillian was up against Larry Cunningham in the first poll and, after nabbing 85% of the vote, sailed through to round two where she won 92% of the vote against Oliver Goldsmith.
And, in the semi-final, Jillian went head to head with Padraic Gearty and won 67% of the vote, securing her place in the final.

For more information or to read more detailed reports throughout the competition, see the All Time Greats section of the Longford Leader website at www.longfordleader.ie.