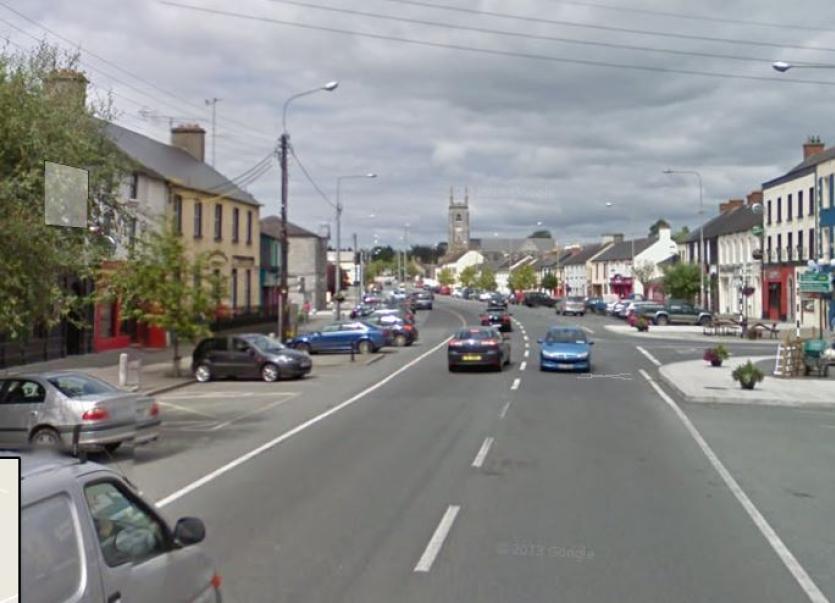 Judge Seamus Hughes says he wants to hear from the victims of two alleged assaults in Ballymahon last year.

A court is to hear from the alleged victims of an assault carried out in Ballymahon almost a year ago.

Both incidents allegedly took place on the south Longford town’s Main Street, resulting in two separate Section 3 Non-Fatal Offences Against the Person Act 1997 being handed down.

A further Section 4 Public Order charge relating to being intoxicated in a public place was also issued.
The 24-year-old, who was represented by local solicitor Frank Gearty, did not speak and stood silently as a brief overview of the case was brought before the court.

No indication of a plea was uttered with Mr Gearty seeking the court’s approval for a brief adjournment.

“The disclosure of CCTV has been frustrated by difficulties with its downloading,” said Mr Gearty, adding his attempts to view the CCTV on his own terms had all but been exhausted.

Judge Seamus Hughes adjourned the case to March 12 next to hear from both victims and also to consider jurisdiction in the matter.