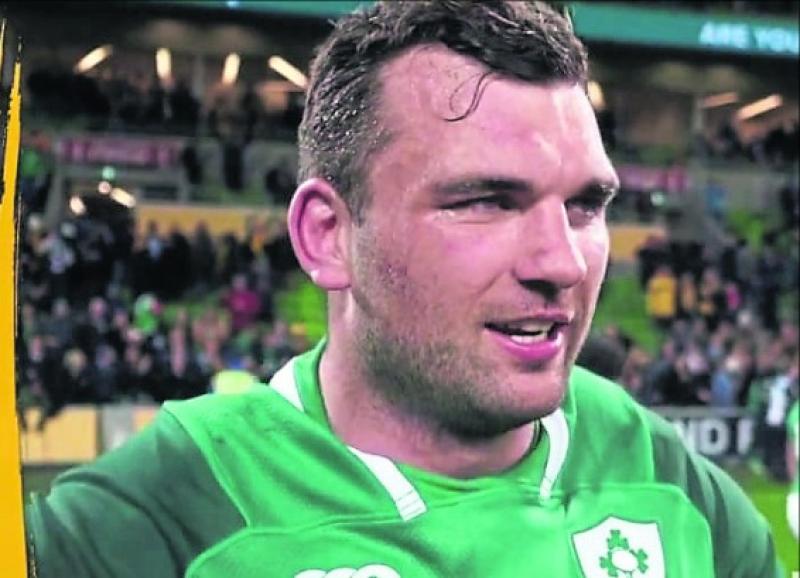 Tadhg’s Dad is Gerry Beirne from Glen, Ardagh. Gerry played gaelic football with Ardagh and underage with Longford, and he is married to Brenda Hyland, a former Rose of Tralee winner.

Tadhg’s sister Alannah is a well known medals and she featured on last year’s Dancing with the Stars programme.

Tadhg made aname for himself with Scarlets and he now plays his rugby with Munster. He was on the Australian tour last summer and also played with Ireland in the autumn internationals versus Italy and USA. Injury has prevented him playing thus far in this year's Six Nations .

Kevin remarked, “If you haven't registered before for parkrun you can do so on www.parkrun.ie and make sure bring your printed barcode along.

"We are looking forward to seeing many local rugby club members and enthusiasts, as well as many school kids for some post-run photographs and autographs.”