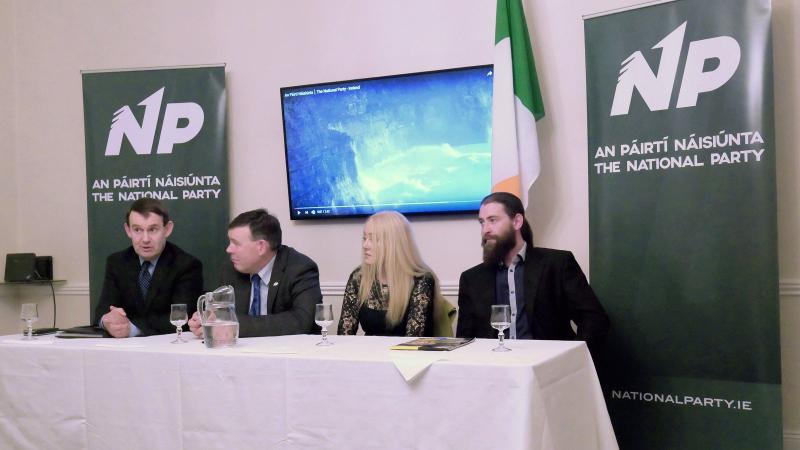 The National Party have moved to increase their political presence in Longford by officially launching a cumann.

A meeting was held in the Longford Arms last Friday (February 1) to put the finishing touches to the structure of this cumann.

Chairing the meeting was James Reynolds, Deputy Leader of the National Party.

Mr Reynolds, a figure who is no stranger to local farming circles, was joined in addressing the event by local businessman Ciarán McCormack.

The Longford gathering was just the latest in a series of official cumainn the party is launching in the early part of 2019, the first of which took place in Strokestown, Co Roscommon at the end of January.

The intention is to formalise local structures with the intention of running in future elections and organising future campaigns.