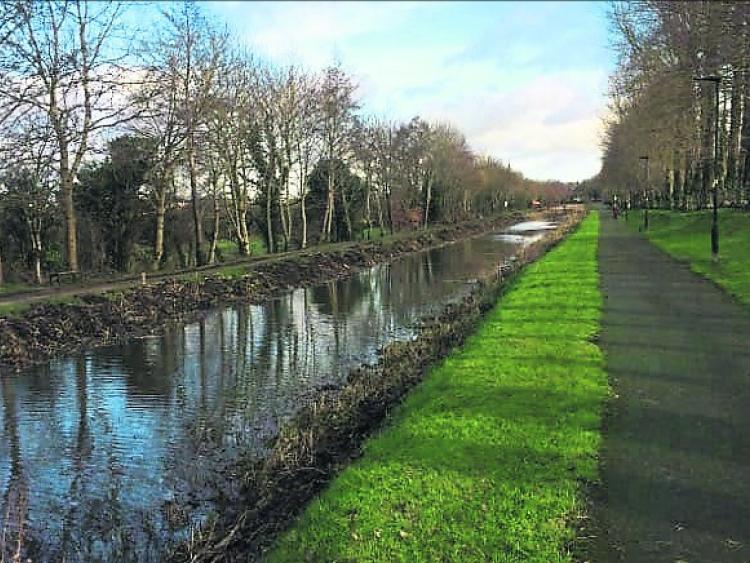 A “beautiful linear park” is starting to emerge along the Royal Canal between Harbour View and Farneyhoogan following the commencement of works with Waterways Ireland over the last few weeks.

Cllr Gerry Warnock acknowledged the works at a recent meeting of Longford Municipal District and later posted a photo on Facebook praising the work that has been done so far.

“They’re going to carry out maintenance work on the canal itself. They have to be finished before the end of February for the nesting season, but it would allow water to go back into the canal itself, so you’ll have clear water from where it begins at Harbour View all the way down to Farneyhoogan bridge with a little bit of rush verge on either side for nesting of water birds,” said Cllr Warnock.

“I think it’s going to add a hell of a lot to that section of the canal as well, with the works that are proposed for the next couple of months on the pathways.

“It’s going to open up a new linear park really on the far side of Longford to compliment the other one on the far side, which is the Mall. So I think it’s very, very exciting.

“I think an awful lot of work has gone into making this happen, so it’s a very positive going forward for the town and the people who are using this on a daily basis.”