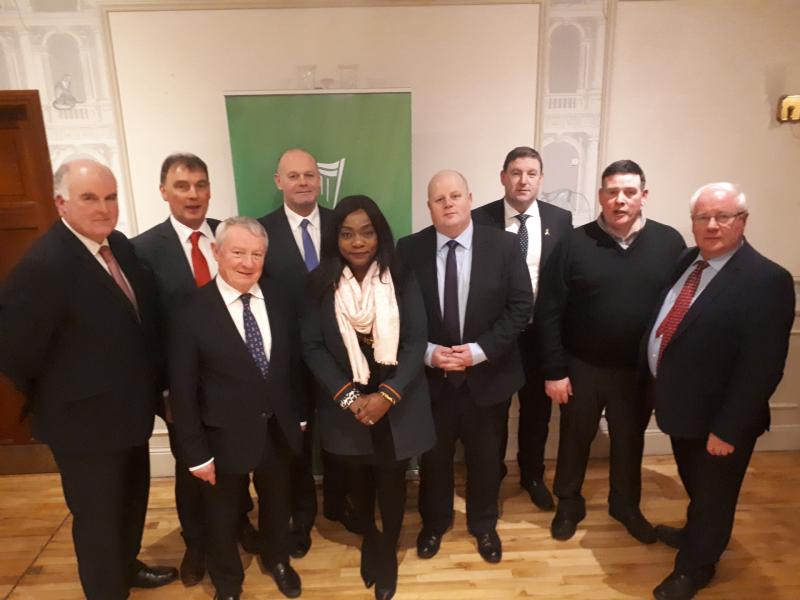 Fianna Fáíl are hoping to cash in on a further seat being added to the Longford Municipal District area by running five candidates in May's local elections.

It had been widely anticipated the party would be selecting three names to stand, raising the likelihood of a vote at last Friday night's selection convention at the Longford Arms Hotel.

Fianna Fáil's local election team is expected to be completed on Wednesday evening when the party holds its Granard Municipal District selection convention.

Four prospective candidates are declared with the party indicating its plans to select three candidates for the municipal area that was reduced from six seats to five by the Boundary Commission recently.

With Cllrs Luie McEntire and Martin Mulleady both stepping down, the only sitting councillor going before the convention is Cllr PJ Reilly.

He will be competing with Dromard's Joe Murphy, Brenda Duffy from Drumlish and Victor Connell from Killoe.

The local elections take place on May 23 and the same day will also see the European Elections with Longford now included in a new and expanded Midlands North West constituency.

No date has as yet been confirmed for the selection convention but  three declared candidates for the Fianna Fáil nomination addressed the convention.

They included former TD, Neil Blaney from Donegal and the former ICMSA President, John Comer from Mayo. The third hopeful is current TD and former Minister, Brendan Smith from Cavan.