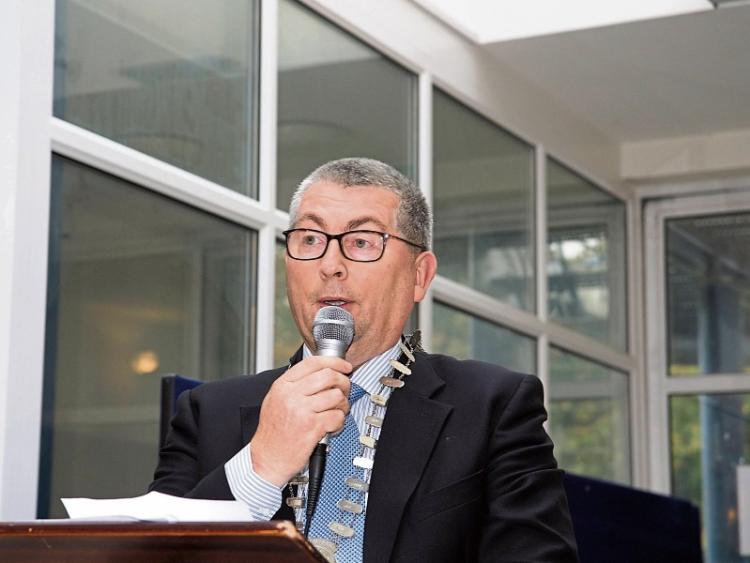 Repairs are to be made to a fence at Hazelwood Estate in Colehill following discussions at a meeting of Ballymahon Municipal District.

The decision was made following a motion by Cllr Paul Ross requesting that a stone wall be built around the estate, as the fence was old and broken.

However, it was clarified by Cllr Mick Cahill at last week's MD meeting that the cost of providing a wall would be very costly and that the repairs would instead be carried out.

Cllr Cahill also raised the issue of damage to tarmac and footpaths in the estate.

Area Engineer Paul Newell agreed that he would not only repair the fence in the housing estate, but also repair the tarmac and footpath.