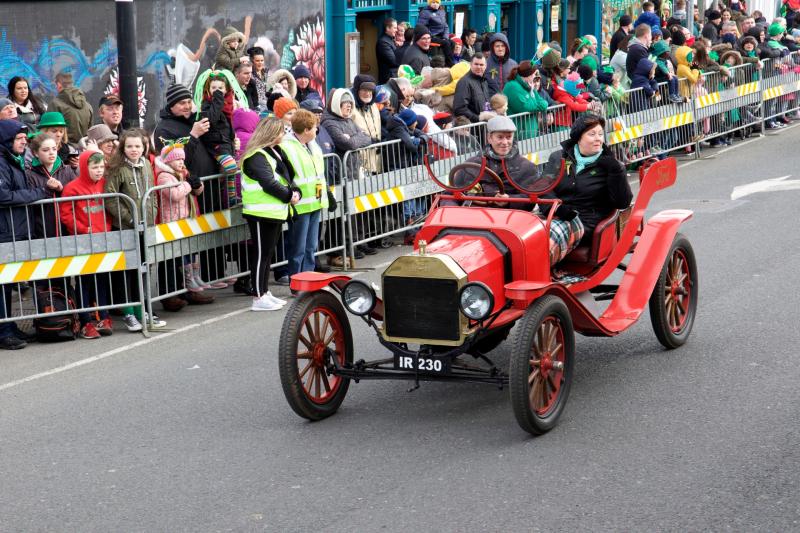 Longford Chamber of Commerce & Industry have decided to move the traditional St Patrick's Day parade to Bank Holiday Monday, March 18 on account of Mullinalaghta's run in the All Ireland Club championship.

The Longford kingpins play Dr Crokes of Kerry in the AIB All Ireland Club semi-final on Saturday, February 16 at Semple Stadium, Thurles and the prize will be a date in Croke Park for the All Ireland final on March 17.

Explained Chamber President, Niamh Donlon: "Mullinalaghta have captured the sporting headlines across the world and their success has been a marketing coup for the county on a par with Center Parcs Longford Forest. It is fair to say that the entire county is behind them and for that reason, we are happy to move the parade date this year."

More than 3,000 attended the Leinster Club final late last year when the mighty Mullinalaghta defeated Dublin side, Kilmacud Crokes, and the majority of those in attendance were from Co Longford.

Said Niamh Donlon: "The reality is that we expect and hope that Mullinalaghta will win their semi final and get to the final. If the do, we expect every Longford man, woman and child to be making their way to Croke Park on March 17."

The Chamber are now processing entries for this year's parade and for more details contact the Chamber office 087 660 4010.