Lecture on the first Dáil to take place in Longford Library 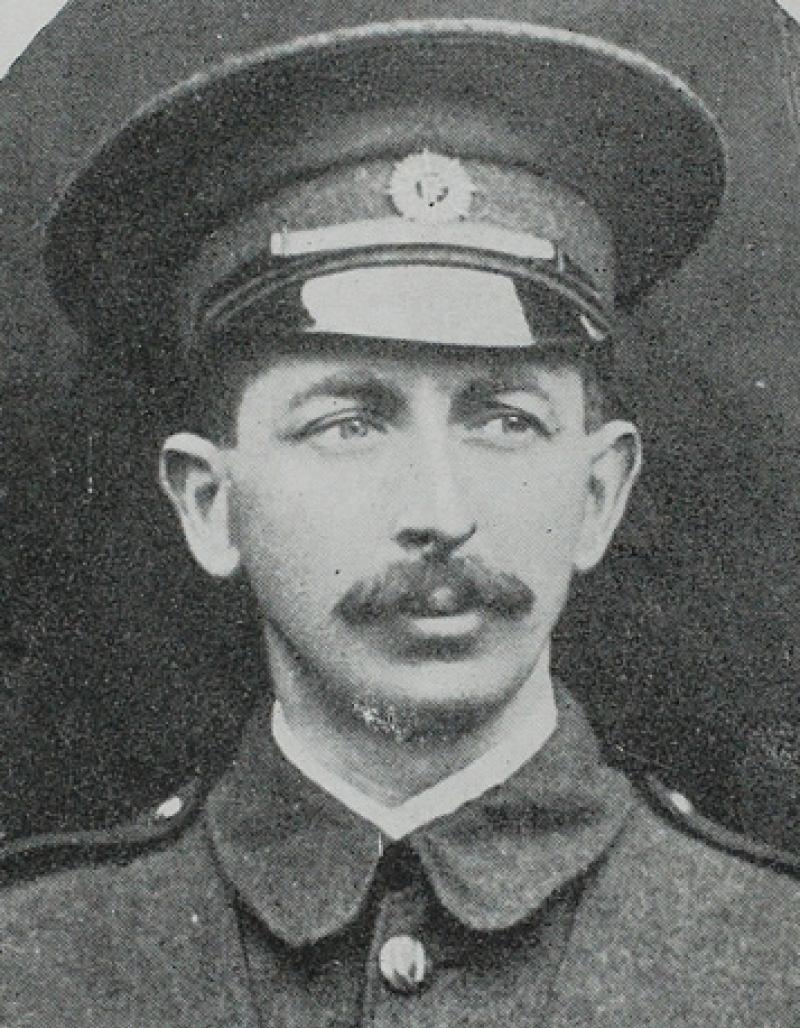 Longford will commemorate the centenary of the first meeting of Dáil Éireann on Monday, January 21, with a lecture in Longford Library.

Dr Farrell is the author of a major book entitled 'Party Politics in a New Democracy: the Irish Free State, 1922-37', which was formally launched in early 2018.

He has also written and lectured extensively on the politics of the Revolutionary period, including in County Longford.

Currently, Dr Farrell is Director of the Irish Humanities Alliance in the Royal Irish Academy. The lecture will begin at 7.30 pm.

The Dáil was established following Sinn Féin’s success in the general election of December 1918, in which it secured 73 out of 105 Irish seats in the House of Commons.

The party was committed to abstention from the British parliament and took its electoral success as the go-ahead to form an Irish parliament.

A single County Longford constituency, returning one member, was formed prior to the election and the seat was won by Joe McGuinness, who had been the South Longford MP. His opponent was the sitting North Longford member, James P. Farrell of the Irish Parliamentary Party, who sadly suffered a stroke shortly before polling day.

McGuinness was in prison at the time of the election having been arrested earlier in the year on suspicion of being involved in the so-called ‘German Plot’.

He and other leading Sinn Féin members were accused of conspiring with Germany, though there was no real evidence of this.
Interestingly, McGuinness had also been in prison (for his role in the Easter Rising) when he was sensationally elected in South Longford in May 1917.

The lecture will examine the background to the establishment of the Dáil, including the local scene.

It will also consider the assembly’s progress until the general election of 1921. It will be a ‘must’ for anyone interested in history, either local or national.