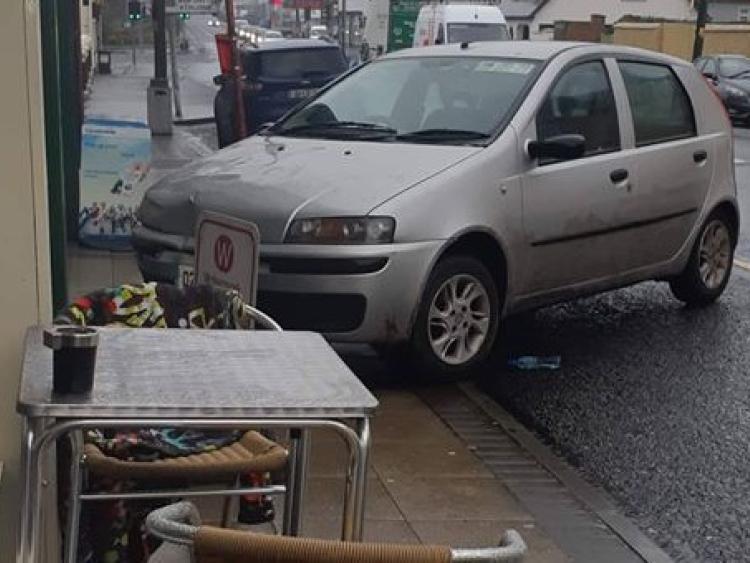 Gardaí have confirmed they are following a definite line of inquiry into a suspected car ramming incident in Edgeworthstown which left a young man in hospital with a broken leg.

The victim, who is in his 20s, was targeted as he left the town’s local post office last Monday (January 7) afternoon.

Emergency services arrived at the scene shortly afterwards and he was later taken to the Midland Regional Hospital in Tullamore where he received 25 staples, 50 stitches and had two bars implanted in his leg.

It’s understood gardaí are searching for at least one, possibly two males, who were seen fleeing the scene after a silver coloured hatchback car was left abandoned at the scene.

A number of searches have already taken place in a bid to further that investigation, the Leader understands, with some of the focus switching to parts of the greater Dublin area.

A garda spokesperson confirmed an investigation had since been launched but that at present no arrests had been made.

"An incident occurred January 7 at midday on Pound Street in Edgeworthstown, Co Longford.

"The suspects abandoned the car and left on foot. Gardai are investigating the incident."