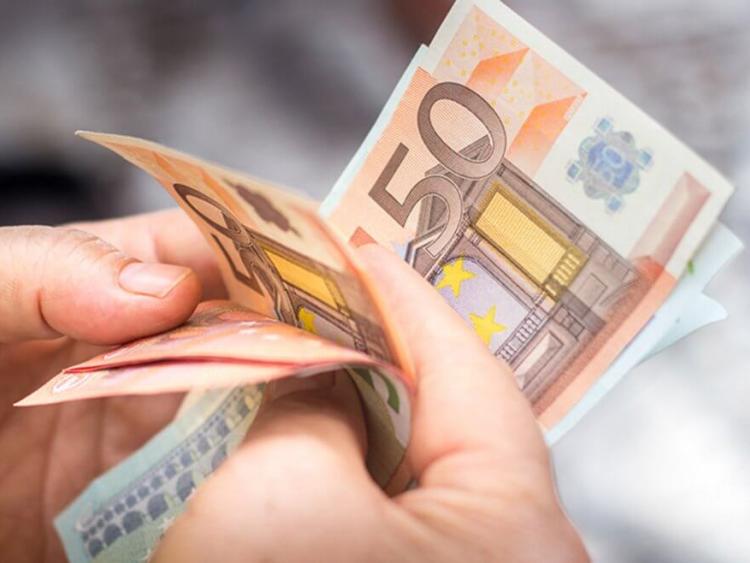 In July 2018, Minister Ring announced the allocation of €500,000 under the Men’s Sheds stream of the Community Enhancement Programme. This will enable individual Men’s Sheds to upgrade their facilities by purchasing equipment or by carrying out minor works to improve their shed. The initiative was developed in association with the Irish Men’s Sheds Association.

Also read: Over €225,000 allocated to Longford through the Community Enhancement Programme

Following the allocation of the funding to each Local Authority area last July, applications were then overseen by Local Community Development Committees around the country. Following this process, Minister Ring can now confirm that funding has been allocated to 310 Men’s Sheds across every county in Ireland.

More than €7,000 has been allocated to Men's Sheds in Longford today:

Speaking in relation to today’s announcement, Minister Ring said: “I’m delighted that 310 Men’s Sheds across the country have been allocated funding. This will help them to improve their premises or add to the range of equipment they have.

“It’s really heartening to hear what the individual Sheds are doing with the money and it shows that modest investments in good community organisations can go a long way. The emergence of the Men’s Sheds in recent years has been an extremely positive development for communities across Ireland and I’m delighted to be able to support the Sheds in these early stages.

“Their members possess great experience and know-how and they make a massive contribution to their local communities. They provide invaluable support to important local initiatives such as Tidy Towns groups, local festivals and important charity events.

“I would like to thank the Irish Men’s Shed Association for working with me on this initiative and making it such a success. Men’s sheds are a great initiative and I’m happy to help in this way. I want to also thank everyone involved in Men’s Sheds across the country.”

Barry Sheridan, CEO of the Irish Men’s Sheds Association (ISMA) welcomed the funding stating: “The IMSA is extremely heartened by the take-up and response to the Men’s Shed Fund amongst our member sheds. We were delighted to be able to work with the Department of Rural and Community Development to bring this fund to fruition, and I know that the support of Minister Ring and his Department means a lot to our members.

“The projects and improvements facilitated by this funding are going to have an immense impact on individual Sheds and their communities. But beyond the funding itself, the Department’s support is also a signal that the social benefits of Men’s Sheds are being recognised, acknowledged and fostered at governmental level.”