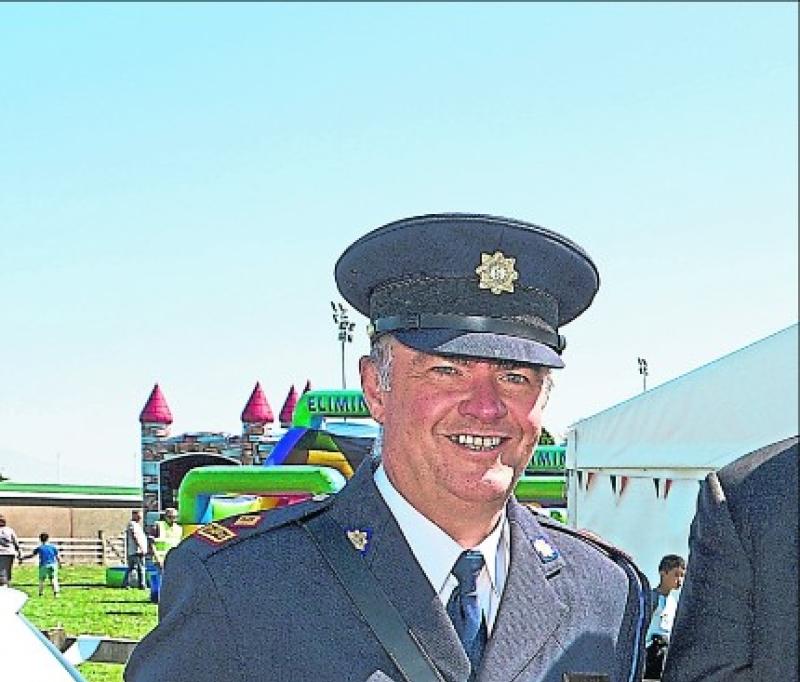 Superintendent Brian Mohan is to retire from the force this week.

Senior garda bosses have declined to be drawn on whether a new superintendent will be appointed to the Granard Garda District ahead of the impending retirement of one of the force's most decorated officers this week.

Supt Brian Mohan steps down from his role on Friday after over two years in the position.

But with no announcement forthcoming as his to his likely replacement, concerns have been raised locally as to whether the post will be filled.

Cllr Micheal Carrigy said he wants to see an "immediate announcement" from Garda headquarters in view of previous spells in the past where the post had been left vacant for a number of months.

However, in a statement to the Leader this morning, garda chiefs refused to comment specifically on the matter.

"The allocation of Garda personnel throughout the country, together with overall policing arrangements and operational strategies, are continually monitored and reviewed to ensure that optimum use is made of Garda resources, and the best possible Garda service is provided to the general public," read a statement.

"Garda personnel assigned throughout the country, together with the overall policing arrangements and operational strategies are continually monitored.

"All Garda resources are kept under constant review by the Garda Commissioner.

"Furthermore, when allocations are taking place comprehensive consultation is carried out with Local Management during which all factors are taken into consideration. Where a deficiency in resources is identified the matter is considered fully and addressed accordingly."