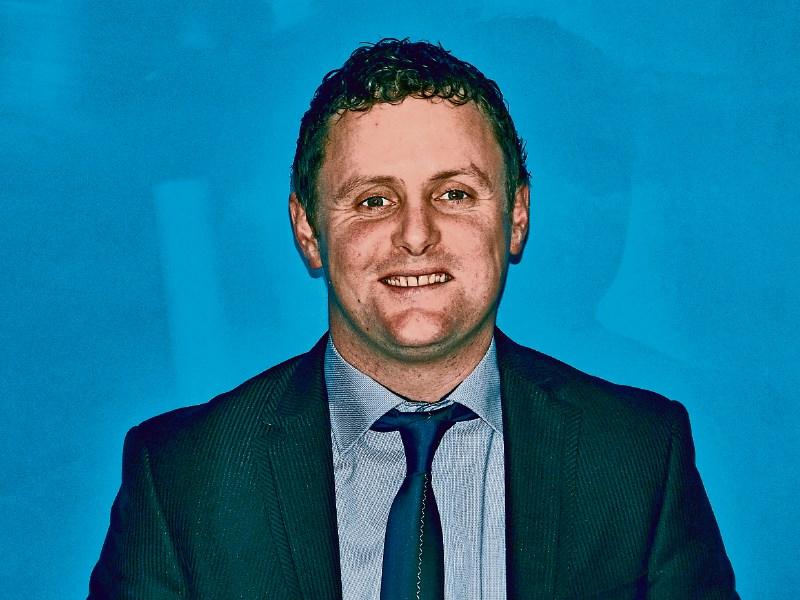 A tabletop layout at the N63 junction in Lanesboro would bring the town up to date, according to Cllr Gerard Farrell.

Cllr Farrell raised the motion that the Roads Department write to the TII about the matter in the December meeting of Ballymahon Municipal District.

The council had written to Transport Infrastructure Ireland previously but had no luck.

“They said there’s no history of any accidents in that area, so they won’t provide funding for that type of layout,” said Cllr Farrell.

“But my argument for that is that it’s not a safety measure. It would be a traffic calming measure.

“There are similar layouts in towns like Westport and Letterkenny where there’s never been an accident. They work well and would bring the town up to date.”