Look out for our Longford talent in 2019 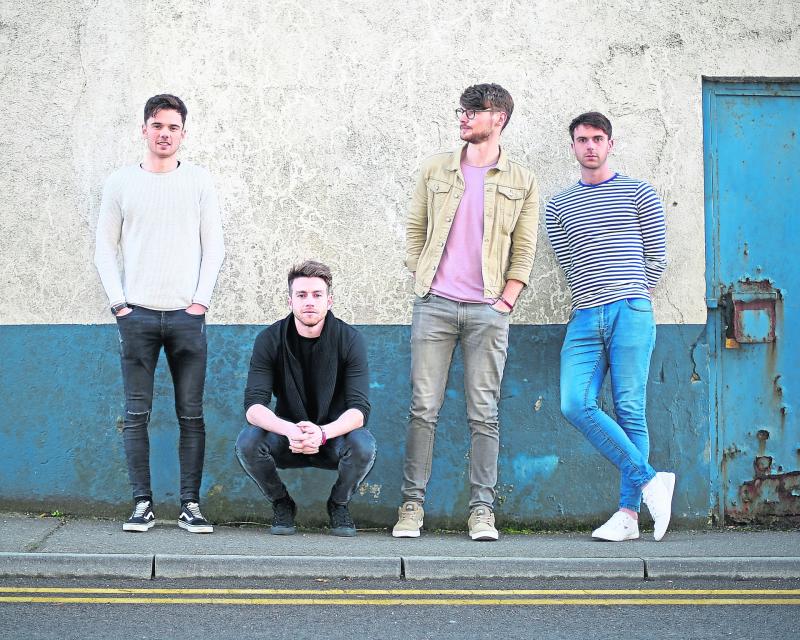 As 2018 draws to a close and we start to look towards a new year filled with new stories, it's easy to forget to look back at all that has happened in the past 12 months.

Filling the entertainment pages of the Longford Leader is a great honour, especially when there's so much happening in the county's bustling arts scene.

I'm a Longford native myself, but I left Longford many years ago for what I thought were greener pastures in the west.

And, while there was something always happening in the streets of Galway city, it was a pleasure to come home to Longford to find an arts scene that is, not only filled with incredibly creative people, but saturated with a belief in community spirit and a sense of togetherness.

In bigger cities, there's often a lot of competition between this arts group, that theatre company or those musicians.

But here in Longford, there's such a huge level of support among the creative minds.

Young musicians who might be rivals in a bigger city can be seen organising big concerts together to raise funds for charity.

One author at his or her own book launch will often be spotted in the crowd of other writers' booklaunches.

Artists can be seen in the streets during the annual Cruthú Arts Festival, putting their heads together to create something beautiful that not only strengthens the bond between artists, but improves the town as a whole.

This year, we've seen internationally recognised Longford author, Alan McMonagle, offer his support to the Longford Writers Group in the production of their collaborative novella, 'Let Him Lie'.

We've seen John Connell, who launched 'The Cow Book' in March, shoot onto the best sellers list - and remain there for months - propelled by the local community, before he turned his attention back to the local community to deliver talks on mental health and other topics of interest.

And things are continuing to shoot upwards for the Killoe author as he prepares to release his book in the States under the title of 'The Farmer's Son'.

He's also working on turning 'The Cow Book' into a film with some top actors showing interest in starring roles.

This year, they've headlined the Marquee in Drumlish Festival, brought thousands to the streets for the Longford Summer Festival, and performed for over 80,000 people in Croke Park for the All-Ireland Hurling final.

They've since played with some of the country's top acts at the 2fm Christmas party in the 3Arena, sold out a number of shows in London, and have just announced their biggest headline gig to date in the Olympia Theatre next November.

Add to that the album they're planning to release in 2019 and you can see how Brave Giant are going to keep climbing to the top.

There are so many other artists in the county that are worth mentioning - musician, Katie Gallagher; artist, Allison Moorhead; our own photographer, Shelley Corcoran; Joe Regan of what, in my personal opinion, will be the next big band to come out of the country, State Lights - but, as I type, the end of the column is fast approaching.

So let me finish up by saying this: look out for the local talent in 2019 because, with local support, they can really put Longford on the map.