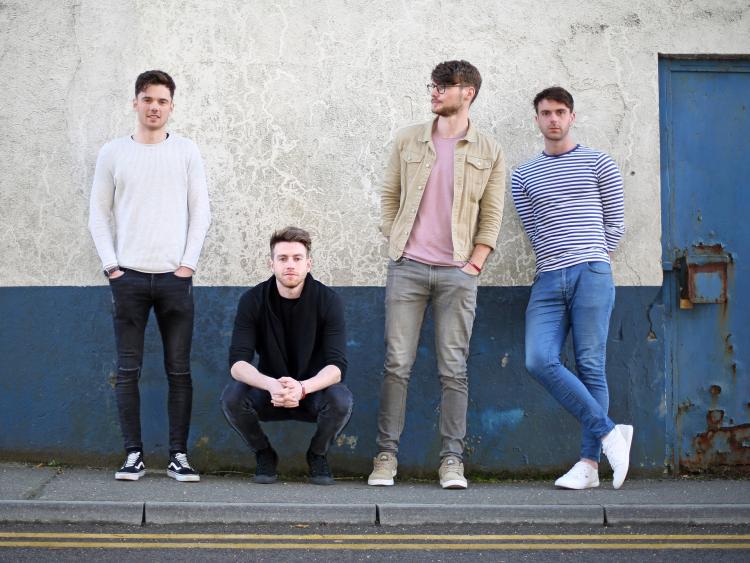 Brave Giant are really causing a stir around the country and further afield and today they have announced what they referred to as 'the biggest news in Brave Giant's history'.

And, this morning, the big news was revealed to be the band's biggest headline gig to date.

So here’s that big news we were telling you about.... https://t.co/pTAM67ECpc

Brave Giant have announced that they will be headlining a gig in the prestigious Olympia Theatre, Dublin, in November 2019.

Tickets will go on sale this Friday, December 14, at 9am from www.ticketmaster.ie.

This Friday will also be the band's biggest indoor gig to date as they prepare to share the 3Arena stage with the likes of Hozier, Walking on Cars and a number of other top acts for the 2fm Christmas Party.