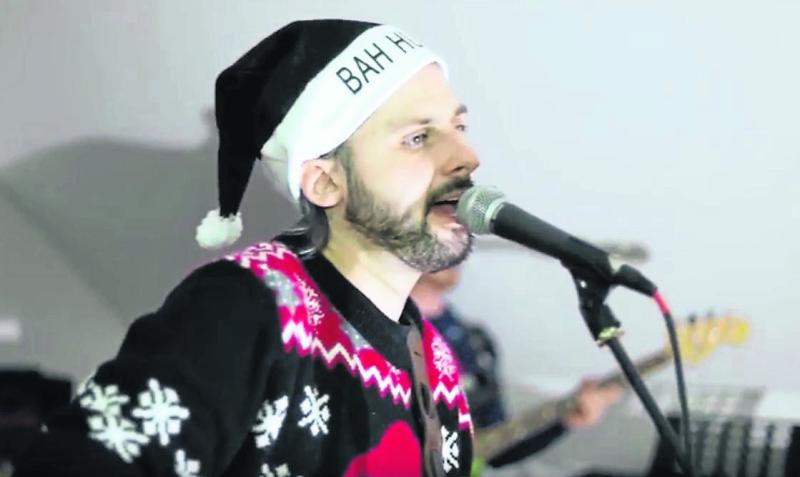 Christmas is coming and already the usual festive tunes are gracing the airwaves every time we turn on the radio.

This year, though, there's something new coming out of Longford - an energetic new Christmas song, 'Jingle Blues' by four-piece Longford band Jay Bratts and the Aristocrats.

Longford musician Jayson Bratten put the band together in June when he was asked to play at the Longford Summer Festival.

Jayson released his second album 'Misery Loves Company' in March featuring the already critically acclaimed and authentic 'Linda' and 'Life According To You'.

'Linda' made it to the semi-finals of the International Songwriters' competition in Nashville, Tennessee out of 16,000 entries.

Furthermore, Jayson has received excellent reviews from a variety of stations including BBC Radio Scotland, Dublin South FM and WECB FM in Boston to name a few.

A gifted song writer, Jayson has created a fresh sound drawing from a variety of genres and experiences that have been described as raw and poignant with international influences.

The song also has its own music video, which was shot locally in different areas of Longford by local photographer and videographer Nathan Sheridan.

More information about Jayson can be found at: www.jaysonbratten.com or on his Facebook page @JaysonBrattenMusic.