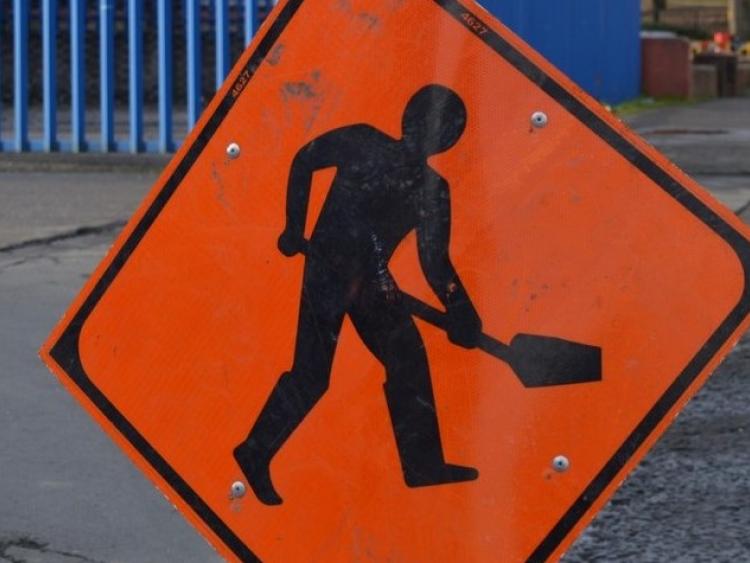 Cllr calls for LIS regulations to be amended

Minister for Rural Affairs Michaal Ring is facing calls to amend the criteria for a state approved scheme which provides for the uprade and ongoing maintenance of non public roads.

The Scheme provides funding to assist Councils carry out improvement works on private and non-publicly maintained roads. Often these roads lead to multiple residences, parcels of land that support agricultural activity or to amenities such as lakes, rivers or beaches.

This year, Mr Ring's department has handed out just shy of €250,000 to 13 roads across the Longford area which qualify under the present workings of LIS.

“There are laneways where there could be anything up to 16 houses on it but only one landowner,” he said.

“It is my belief that we need to look at that criteria and amend it because it is preventing a number of people from applying for it.”

His Fianna Fáíl opposite number, Cllr Luie McEntire agreed, saying the incumbent scheme was not foolproof.
“There's still private passes with one household on them and they feel a bit left out,” he said.

To be eligible, those areas that do apply must provide a financial contribution towards the cost of the scheme.

Cllr McEntire said there were pockets of private lanes up and down the county where prospective applicants were being prohibited from even applying.

“These people are prepared to put up the money just as much as everybody else,” he maintained.

Cllr Paraic Brady was another to speak openly on those reservations.

“The work we (Council) have done on LIS is certainly welcome but there is still a lot more that needs to be done,” he said.

“The Department (of Rural and Community Development) needs to look at those lanes which has a single landowner on it and which also has a number of dwellings.”