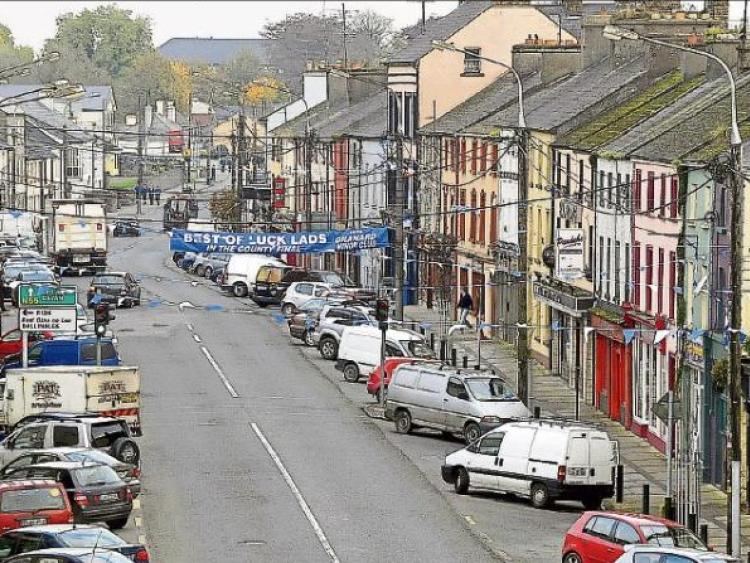 More than 90 per cent of motorists travelling along one of the busiest roads in north Longford are breaching its speed limit, sparking fears of a potential fatal accident along its route

More than 90 per cent of motorists travelling along one of the busiest roads in north Longford are breaching its speed limit, sparking fears of a potential fatal accident along its route.

The claim has been made by over 40 local residents who live along the main Cavan or Carra road entering Granard town in a petition which has been handed into Superintendent Brian Mohan’s office in recent days.

In a detailed rundown of those concerns, locals have called for council and road authority chiefs to step in and remedy the dilemma as soon as possible.

“The speed of vehicles both approaching and leaving the town is totally unacceptable,” read the petition.

“The speed limit is being ignored by 95 per cent of vehicles using the road. Whatever about cars, the 14/15 metre artics (trucks) needing to stop in an emergency would not have a hope.

“By the time vehicles are a kilometre beyond the secondary school leaving the town, most are doing between 100 and 120km/per hour.”

In calling for the erection of two strategically placed ramps or speed cameras, the residents warned that unless those actions were swift, a “serious-perhaps fatal accident” would be almost inevitable.

The issue was one which was debated at length at a meeting of Granard Municipal District last week.

Cathaoirleach Cllr PJ Reilly called for speed driver feedback signs to be installed on the main N55 entering Granard and along the R396 entering Abbeylara from the Coole, Co Westmeath direction.

Cllr Reilly said gardaí had, in the past, conducted speed checks in the area but the issue was one which was simply refusing to go away.

Area engineer David Coppinger said despite acknowledging Cllr Reilly’s calls the Council was not in a position to carry out any independent ad hoc changes to its traffic calming measures.

“The N55 is a national route and any proposals in relation to driver feedback signs would have to be approved and funded by TII (Transport Infrastructure Ireland),” he said.

“We (Council) can review and assess what appropriate traffic calming measures can be implemented subject to the provision of funding.”

An undertaking was also made to carry out speed monitoring in Abbeylara to determine what, if any issues, concerning speeding are identified along the route.

“We won’t ignore the matter but it’s not something we can do immediately,” added Mr Coppinger.