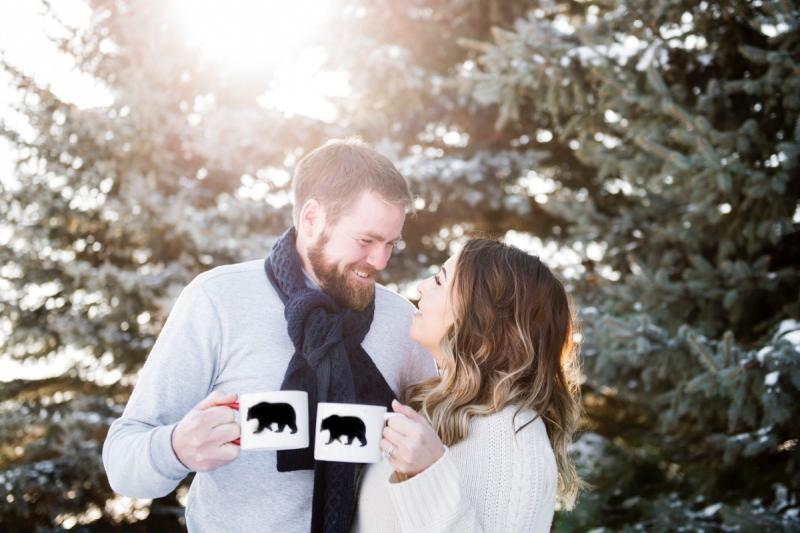 A GoFundMe campaign for a Longford man who has been diagnosed with Melanoma has been trending online over the past week, with 218 people generously donating money to help pay for the expenses that he and his wife will face as he undergoes treatment in the coming weeks.

On August 15, Fintan Ward had a suspicious mole removed for biopsy on the left side of his chest which, it transpired, was positive for melanoma.

Fintan was referred to an oncologist who performed major surgery which included a wide excision of the left chest as well as removal of three sentinel nodes from the left armpit.

Fintan and his wife Katie's lives changed when, in October, they received the news that, while there is no residual melanoma on the chest wall, there was a metastatic melanoma in two out of three lymph nodes with "quite significant burden of disease".

On November 19, during a consult with Fintan's surgical oncologist, the couple was relieved to find out that PET and MRI scans showed no visible signs of metastasis through the body. But the relief was short-lived. The husband and wife also learned that  Fintan's case had been presented at oncology rounds and, given the aggressive nature and concerning results of pathology, a unanimous decision was made that he needed another major surgery to remove all lymph nodes from the left armpit. The surgery is schedule for December 10.

Last week, Fintan received a treatment plan which will begin after his surgery

The full extent of Fintan's treatment and diagnosis can be found on the GoFundMe page set up by his loving wife, Katie.

"Just days before we learned what we were about to embark on earlier this fall, Fintan was excited to start a new job," Katie wrote.

"Shortly after starting, it became quickly apparent that he would not be able to maintain employment for the imminent future. Because we got the news while he was still in a probationary period, there was no short term or long term disability insurance available to him.

"Any donations we receive will be used to help with some of the many expenses we will be faced with over the coming months. We appreciate your support and will never be able to express our continued gratitude."

Katie finished her GoFundMe explainer with some heartfelt thanks: "I would like to thank Dr Anne-Marie Pelletier, Dr Kate Kelly, Dr Carolyn Nessim, Dr Sandeep Sehdev, all of their staff and nurses we have worked with and will continue to work with at the The Ottawa General Hospital Cancer Center & Queensway Carleton Cancer Center.

"Hold the people you love a little tighter tonight a remember... we are all just walking each other home," she concluded.

Since it was set up last week, the GoFundMe campaign has received a huge outpouring of support and exceeded €25,000 at the time of publication.

Anyone who wishes to donate to the cause can do so here.