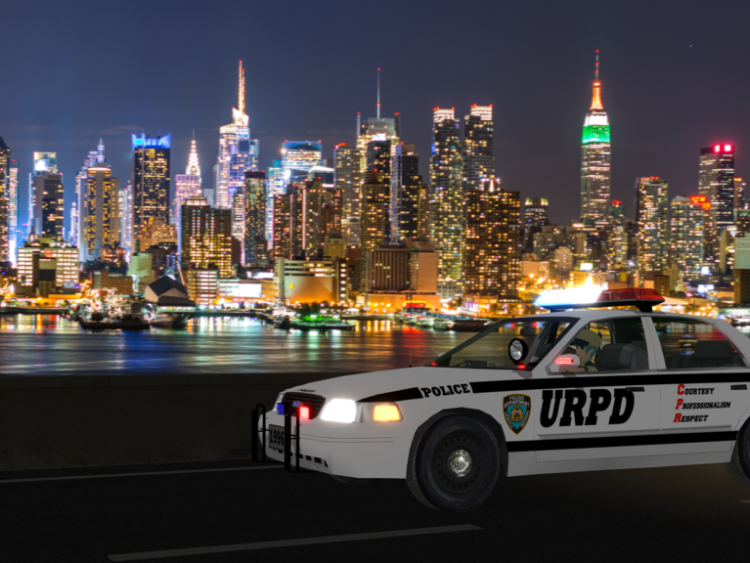 A man in his 20s has been charged this evening in connection with an alleged assault which resulted in the death of Drumlish man Danny McGee during the early hours of Thanksgiving morning.

That incident, which occurred shortly before 4am, culminated in the tragic passing of the talented former Fr Manning Gaels footballer.

Tributes have been pouring into the much loved and respected 21-year-old ever since news of the tragedy broke yesterday evening.

In the interim, the NYPD launched an immediate investigation which resulted in a man presenting himself to police earlier today.