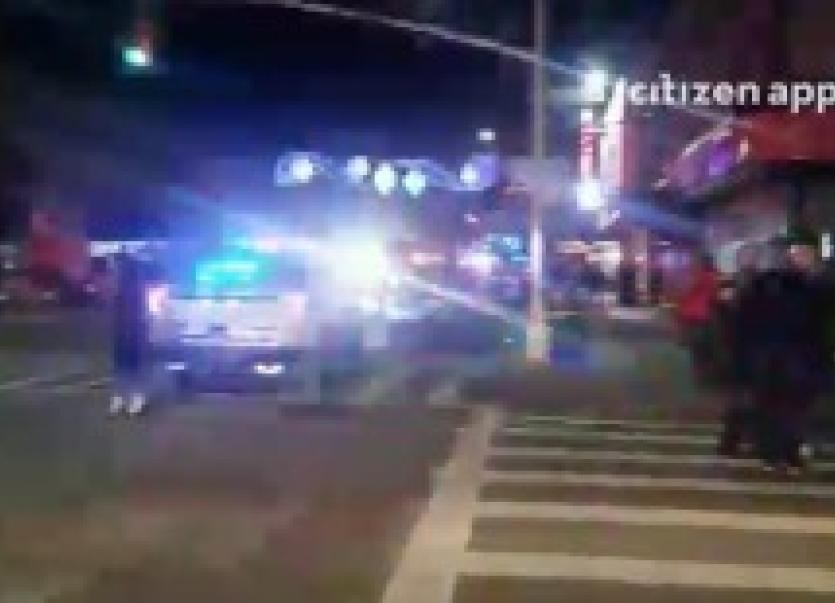 The scene outside a bar at Queens, New York

A north Longford man has died after an alleged altercation outside a New York City bar.

The 21-year-old victim, who the Leader understands is from the Drumlish area, was allegedly assaulted outside the Gaslight Bar at 4317 Queens Boulevard shortly before 4am.

According to local reports, police arrived at the scene shortly afterwards where they found the young man on the ground.

He was rushed to hospital soon after but was later pronounced dead.

Local Councillor Martin Mulleady said the local community had been left numbed by the tragedy.

"I knew the young man very well and his family are extremely well got in the area. My heart goes out to them at this very sad time."

Police officials have not yet released the man's identity, but it is understood the young man is from the Drumlish area.