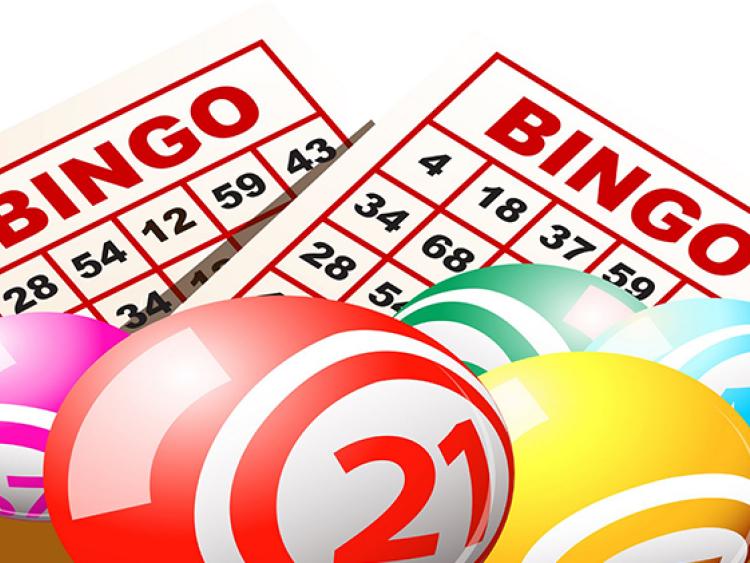 A Longford bingo player received a timely pre-Christmas boost this week when their €2 winning ticket turned into a €5,000 windfall.

A Longford Bingo player was left toasting a tidy win at the weekend when an incredible run of balls turned a €2 coin into a five-figure sum.

The anonymous punter took the tiny punt in a BoyleSports shop in the county on Saturday and was left hoping that their six bingo numbers were called out in store.

When number 39 was called as the 9th ball, it landed the small wager and meant their betslip was now worth bang on €5,000.

Lawrence Lyons, spokesperson for BoyleSports said: “Congratulations to our Longford customer on their big win.

"It’s nice to see such a sum of money changing hands when they only took a chance with a €2 investment and we hope they enjoy splashing out on something nice over Christmas.”