IDA under pressure to keep jobs coming to Longford 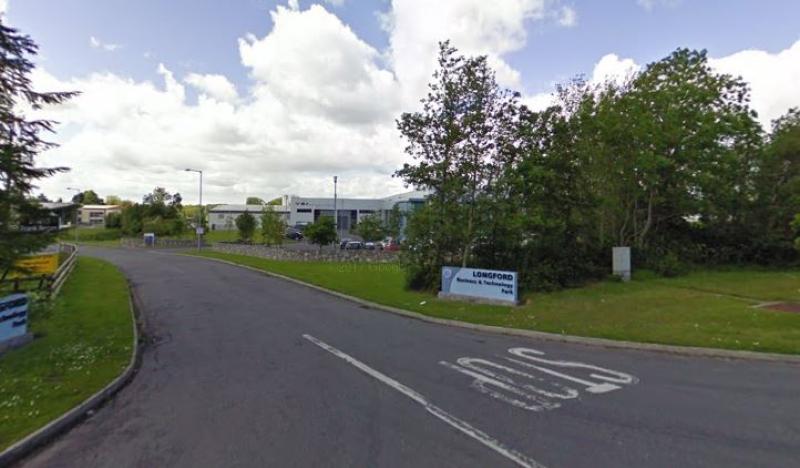 Senior representatives from the State's inward investment company were told of the key issues still facing the county at a meeting of the local authority last Wednesday.

IDA Divisional Manager Denis Curran spoke of the recent job announcements at both Avery Dennison and Red Seal Cups, investments he said underlined Longford's resurgent appeal as a viable destination for new companies to set up in.

However, claims the IDA had been instrumental in enticing UK leisure firm Center Parcs to the county were quickly shot down by Cllr Seamus Butler.

“Just in case anyone gets the opinion that it was IDA that attracted Center Parcs to Longford, it was this local authority that drove it,” he said, despite expressing his delight at the “absolute sea change” shown by its chiefs towards Longford.

“We have as skills deficit and the other issue is an infrastructural deficit,” he said.

The Longford Fianna Fáil general election candidate said there was an urgency for a “landing space hub” to cater for four to five new firms.

Fine Gael's Micheal Carrigy agreed with his Fianna Fáíl opposite number concerning calls for a land bank, an asset Cllr Paul Ross said was conspicuous by its absence in Ballymahon.

“It's an issue we have if we are to attract business as we have nowhere to put them (businesses),” he said.

In response, Mr Curran described competition to secure foreign direct investment, in any form, as nothing short of “brutal”.

On the topic of building up its property portfolio base, councillors were told that while additional funding had been made available from government to address those shortcomings, resources were not endless, Mr Curran maintained.

“Our (IDAs) preference is for the private sector, where possible, to drive commercial property construction,” he said. “We don’t want to be using taxpayers money to go out and build office space when the private sector can do it.

“We have gone back to government and received extra funding to build advance office space but it is a finite amount of money and we need to work with our property team to choose locations on a rolling basis.”