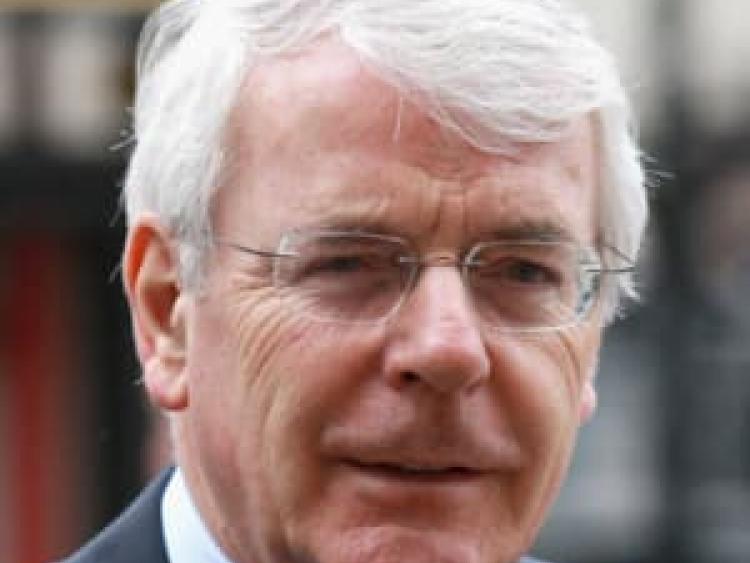 Former British premier John Major will be in Longford next month to deliver a keynote lecture in honour of former Taoiseach Albert Reynolds.

Former British Prime Minister Sir John Major will be the keynote speaker at a special event in Longford next month to mark the role played by former Taoiseach Albert Reynolds in the Northern Ireland Peace Process.

Mr Major will travel to the county to deliver a lecture on his former Irish counterpart's role in bringing peace to Northern Ireland at a function at Longford's Backstage Theatre on December 10 next.

In doing so, he said the event was also timely as it would coincide with the 25th anniversary of the Downing Street Declaration, an accord both Mr Major and Mr Reynolds helped broker.

News of Mr Major's impending visit was greeted with universal praise by elected members.
Fianna Fail's Martin Mulleady led much of that optimism as he lauded the role played by former Cathaoirleach Cllr Mick Cahill in helping engineer the event.

"To get such an iconic figure and peace maker to Longford is absolutely massive for the county," he said.

For his part, Cllr Cahill offered up a modest and typically precise overview of his own role in securing Mr Major's attendance.

“It's going to be fantastic for Longford and will be a great tribute to former Taoiseach Albert Reynolds,” he said.

Cllrs Seamus Butler and Joe Flaherty also spoke in glowing terms of the announcement by also singling out the role played by local TD Robert Troy in the process.

In a statement issued by Longford County Council following last week's meeting, it said the lecture led by Mr Major would cover the themes of peace, reconciliation and citizenship.

“It is appropriate that the lecture is taking place on December 10, in week of the 25th anniversary of the Downing Street Declaration,” the statement outlined.