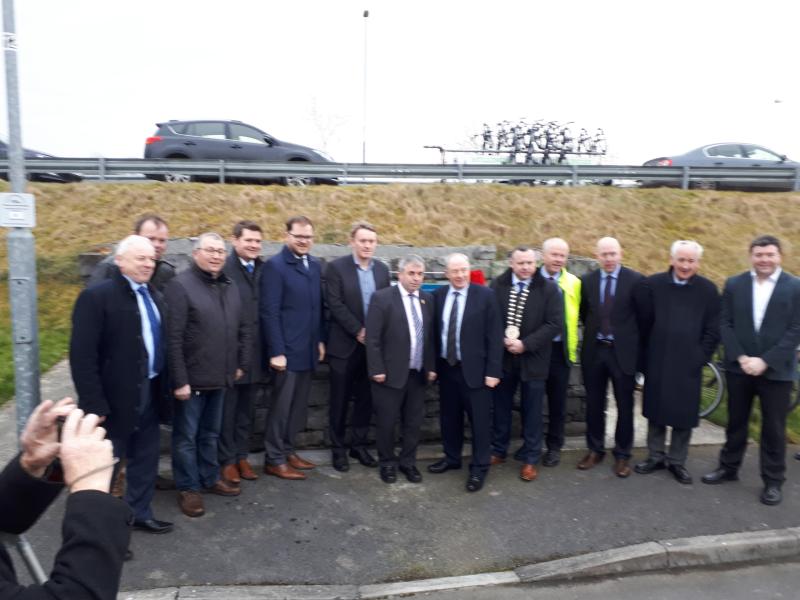 Longford/Westmeath TD, Kevin ‘Boxer’ Moran has given his seal of approval to this morning's announcement that the county is to receive close to €500,000 under the Government's Outdoor Recreation Infrastructure Scheme.

Funding of approximately €473,847 has been allocated to a number of projects, among which include upgrading works to Longford town's Royal Canal.

These include improvements and maintenance works on a section of the Longford Spur of the Royal Canal, between Harbour View and Churchland Bridge.

In his role as Minister for the Office of Public Works, Mr Moran said the funding represents a major tourism boast for the county.

Mr Ring, for his part, said the monies announced would go a long way towards further strengthening both Longford and the country's wider tourism appeal.

"I am delighted to announce funding of €8.14 million to 18 projects that encapsulate the diversity of work that is ongoing across the country to provide high quality recreational infrastructure for visitors and locals alike," he said.