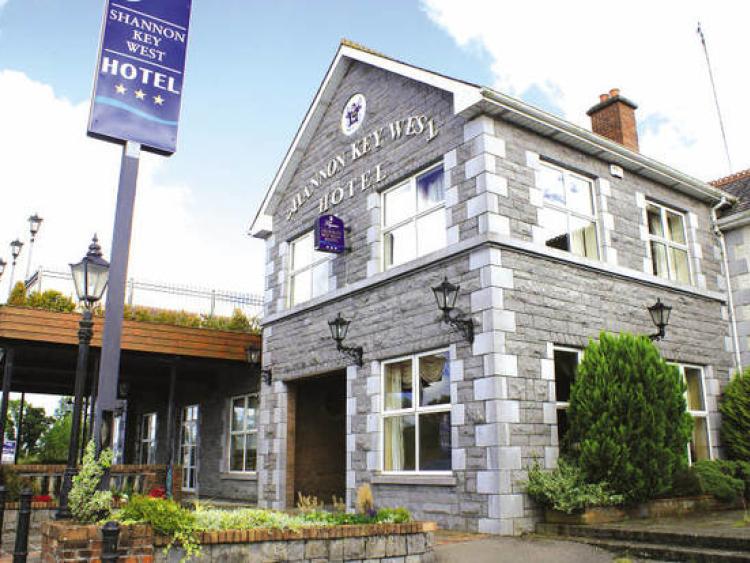 A company has launched a High Court action aimed at preventing a hotel in Co Leitrim it claims it is entitled to purchase from being used to house refugees.

The action has been brought by Paradub Limited, which wants to develop the Shannon Key West Hotel at Rooskey on the Leitrim/Roscommon border into a tourist hotel, against businessman James Kiernan, who owns the 39-room property.

The company claims that it has an agreement to buy the hotel, which closed in 2011, from Mr Kiernan, which they allege he has failed to complete.

In recent days the company discovered from local media reports that a plan has been put in place to use the property to house refugees.

The company claims this breaches the purchase agreement and is an attempt to frustrate the sale of the property.

In its proceedings, Paradub seeks orders including an injunction restraining the defendant from entering into any agreement to lease, transfer and dispose of the property to any other person other than the plaintiff.

Paradub also seeks an order restraining the defendant from carrying on works at the property pending the determination of the proceedings.

The case was briefly mentioned before Ms Justice Leonie Reynolds on Thursday afternoon.

The judge, on an ex parte basis, granted Paradub permission to serve short notice of the proceedings on the defendant.

The Judge made the matter returnable to Tuesday's sitting of the court.

Richard Kean SC, instructed by solicitor Georgina Robinson, said his client had brought proceedings aimed at compelling the defendant to specifically perform the sale agreement for the hotel.

It had recently learned that the hotel, which his client wants to redevelop, is to be used for other purposes which the company seeks to block.

In a sworn statement Ashton Doherty a director of Paradub said that in 2016 an option agreement for the sale of the hotel was entered into between the company and Mr Kiernan of Glenart Avenue Blackrock, Co Dublin for almost €600,000.

The allegedly agreed option was to be exercised by December 2017.

When the company decided to exercise the option in October 2017 it claims Mr Kiernan ignored their requests to issue draft contracts.

This resulted in the company initiating legal proceedings against Mr Kiernan in 2017, and it issues a Lis Pendens, an official notice to the public that a lawsuit involving a claim on a property has been filed, against the hotel.

Mr Doherty said that earlier this year it appeared Mr Kiernan was attempting to enter into a lease agreement with another party who was applying to the Department of Justice for the purpose of using the hotel to house refugees.

However, Mr Kiernan Mr Doherty said gave an interview in March to local Radio stating he was not going ahead with the plan to use the property as a centre to house asylum seekers and that he fully intended to sell the property, but was frustrated with the pace of the sale.

Despite this interview, Mr Doherty said Mr Kiernan did not communicate with the buyers, who he said had funding available to complete the purchase.

Despite the assurances given last March Mr Doherty said the company became aware in recent days that the plan to use to the hotel to house refugees had been resurrected.

This left the company with no option other than seek relief from the High Court.