Watch | The Iceland ad that was banned for being too political 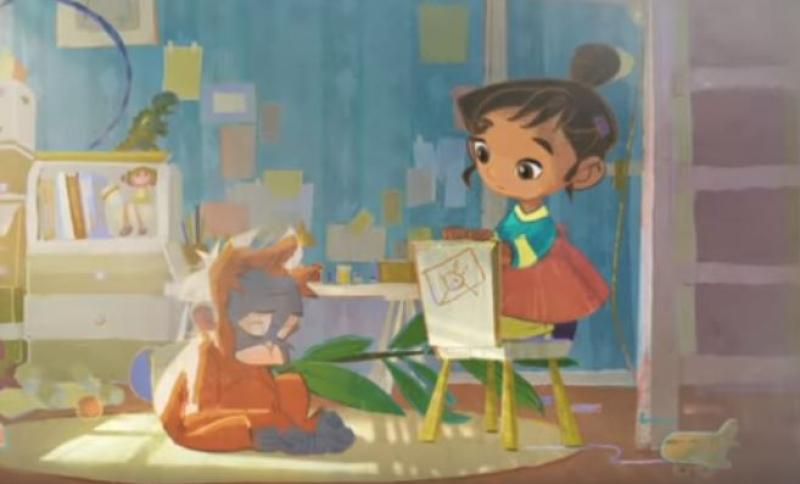 The food retailer, which specialises in frozen food innovation as well as stocking over 650 products from 40 Irish suppliers, has 24 stores nationwide in Ireland. Two more stores are due to open ahead of Christmas in Wexford and Nenagh.

The advertising campaign focuses on the destruction of the rainforest to make way for palm-oil plantations, which is a threat to the orangutans living there.

Iceland worked with Greenpeace for the short animation film, following its announcement earlier this year to be the first retailer to remove palm oil from all own-brand products with 130 products to be reformulated by the end of 2018.

“This was a film that Greenpeace made with a voice over by Emma Thompson,” said Iceland’s founder, Malcolm Walker. “We got permission to use it and take off the Greenpeace logo and use it as the Iceland Christmas ad. It would have blown the John Lewis ad out of the window. It was so emotional.’’

Iceland wanted to share this important story as part of its commitment to environmental campaigning. Richard Walker, Malcom’s son said, "we knew there was a risk but we gave it our best shot’’.