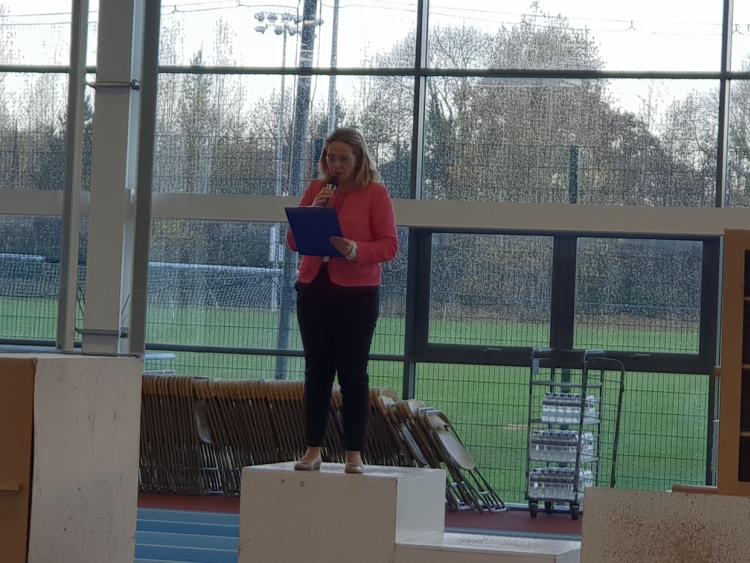 Michael D Higgins may be celebrating after successfully securing a second term as President of Ireland, but the main talking point to emerge from the Longford-Westmeath constituency was how voters in one half of the constituency gave their backing to businessman Peter Casey's candidacy.

An estimated 37.41 per cent of Longford's electorate sided with the former Dragons' Den investor as their preferred choice to become Ireland's next head of State.

Mr Casey's better than expected performance is being seen as a protest vote against a political establishment who rounded on the Derry born entrepreneur's contentious comments on the Traveller community and his claims over Ireland having become a "welfare state".

Controversial or otherwise, they seemed to strike a notable chord with Longford voters where more than half a dozen boxes returned decisive victories for the outspoken television personality.

At the opposite end of the constituency, Westmeath voters ensured the overall constituency result followed the trend set by the remainder of the country with final tally figures suggesting Mr Higgins' final poll to be in or around the 50 per cent mark.

A further topic for conversation inside the confines of Athlone's Institute of Technology (AIT), where counting took place, was the decision of the majority of voters to stay at home rather than have their say in an election that failed to engage an indifferent electorate.

In one box taken from St Mary's Christian Brothers School in Mullingar, just over 25 per cent, or 207 voters from a total of 782 people exercised their democratic right to vote.