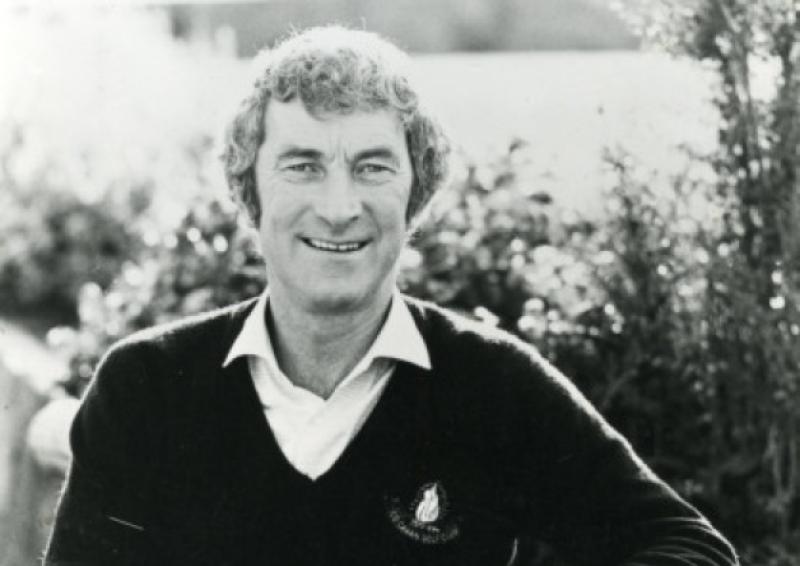 Two of north Longford's greatest sons could soon have a permanent effigy installed to mark their contribution to society.

Late country and western singer Larry Cunningham and athlete Brendan O'Reilly were both natives of Granard before going on to achieve noteworthy success in their respective fields.

He said the endeavours and accomplishments of the pair necessitated some form of lasting tribute to both of their memories.
“I think at this stage it is six years since Larry Cunningham passed away and it's only fitting that he should be recognised for his outstanding contribution to the world of country music,” said the long serving Fianna Fáil local politician.

Cllr Reilly alluded to the outpouring of emotion and statue that now stands proudly in the centre of Castleblayney in Co Monaghan in dedication to the late Big Tom McBride.

The Abbeylara man was just as direct in his request for a similar tribute to be erected for the late Mr O'Reilly.

One of the most iconic personalities in Irish sport, first as an accomplished high jumper and later as an RTE television presenter, the talented high jumper once cleared 6 ft 7 at a meeting in Ann Arbor, Michigan, in 1956, at a time when the first seven-foot jump was but a distant aspiration for athletes around the world.

“He qualified for the Olympics and later became a firm favourite with people through his work as a sports presenter with RTÉ,” added Cllr Reilly.

“It is only right that these two greats are recognised for their fabulous contributions to sport and music.”
It's now expected that efforts to seek financial aid for the project will be made via Longford County Council's Arts Office.