Defendant denied all charges brought against him 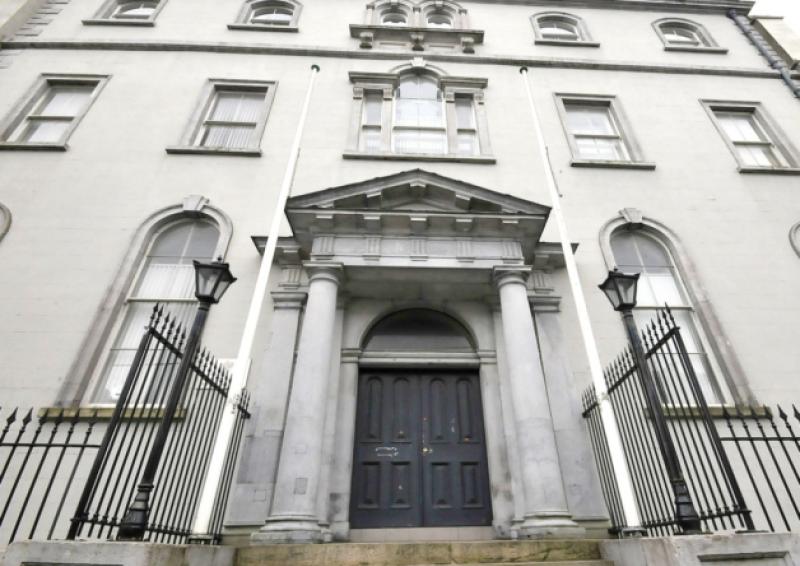 A man has been found guilty at Longford Circuit Court this evening of 15 counts of indecently assaulting a five-year-old boy on various dates between October 1979 and June 1980, following a four day trial into the matter.

The victim in the case, now aged in his 40’s told the court how he was in his second year of primary school when the man began sexually assaulting him.

It all began, he said, when the defendant started taking him to his bedroom, recording him saying nursery rhymes, playing the recording back to the child and subsequently lavishing praise on him.

Towards the end of the school year, the defendant told the child, “this is our secret”.

The court heard how the victim then told his sister who collected him from the house after school, that he and the defendant “have a secret”.

The victim’s sister got a bad feeling and told her mother that very evening when she returned to the house.

The victim’s mother then said in her direct evidence to the court that as she was washing her son later that evening before bedtime, she noticed he was red.

She became suspicious and later questioned the child about the secret.

The court heard that the victim told his mother that the defendant had been tickling him in the groin area and she told her son that was wrong.

The mother said that she pointed out to her son at the time that the defendant “could get into trouble for that”.

She also told the court that she went to the home of the defendant and spoke to his mother about what her son had told her.

She said she didn’t see the defendant after that.

The defendant, meanwhile denied all the charges brought against him.

His sister, now in her 60's told Judge Johnson that her brother and mother had been with her in another country from October to Christmas 1979.

It took the jury of seven women and five men just under three hours to return a majority verdict in the case this evening.

The defendant has been remanded on bail and will be sentenced in January.