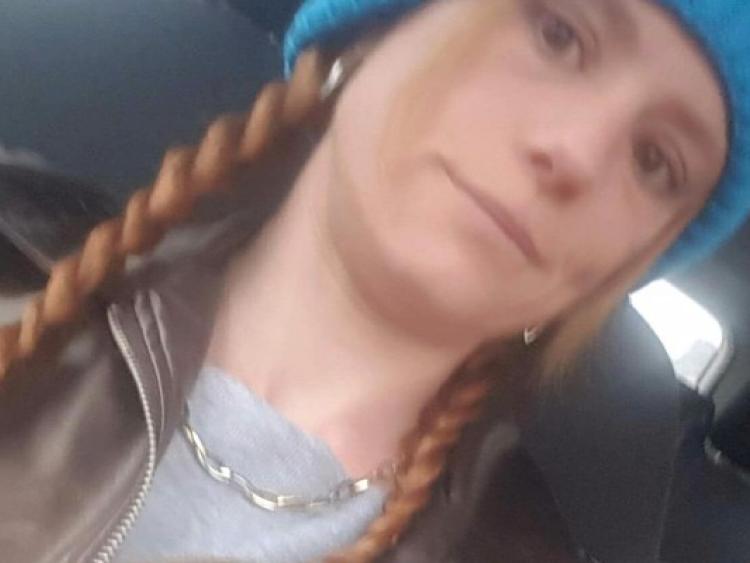 An inquest into the tragic death of mother of four Claire Bann following a car crash outside Drumlish last year has been adjourned to allow for gardaí to continue with their investigations.

The inquest into Claire Bann, the young mother who died following a car crash on the Drumlish Road last December was adjourned last Thursday to allow Gardaí time to proceed with their investigation into matter.

Superintendent Jim Delaney asked Coroner Dr Niall Donohoe for an extension of time as a file in relation to the matter had been completed and was now before the Director of Public Prosecutions (DPP).

Gardaí, he added, were subsequently awaiting direction on the matter.

Dr Donohoe then indicated that he would adjourn proceedings until all garda inquiries were completed.

Meanwhile, the inquest heard that Ms Bann died from severe head and thoracic injuries as a result of the car accident and the Coroner then issued a death certificate in respect of the deceased.

Ms Bann, from Dromod, Co Leitrim, was fatally injured when her car was involved in a collision with two other vehicles on the R198 at Cloonagh near Drumlish on November 30, 2017.

The much loved and admired 34-year-old had been travelling from the Drumlish direction and had just passed Mulleady's Waste Management facility when tragedy struck.

Claire, who worked with Irish Homecare, had been living in the Co Leitrim village with her partner Alan Gilroy.

She also had close links to the UK, Ballinamore and Aughnasheelin areas of Co Leitrim at the time of her death.

Three other people injured in the collision were removed by ambulance to Mullingar and Tullamore Midland Regional Hospitals.

One of the injured was believed to be a woman from the Drumlish area.

Her injuries, together with the two other people taken to hospital, were described as being non-life threatening and all parties were later discharged from hospital.