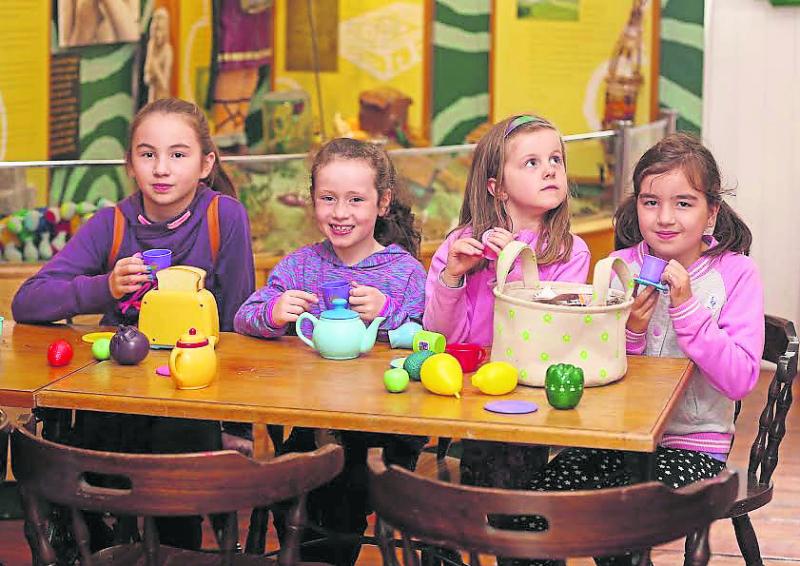 Ardagh Creativity Centre recently held its Roald Dahl day in honour of the great children’s writer who would have celebrated his 102nd birthday.

Children came from all over Longford and Westmeath to enjoy the day which included dress-up, writing, painting, storytelling and lots, lots more.

Speaking to the Leader, Annette Corkery of Ardagh Creativity Centre said it was a very successful event and one which the centre had been running for the last few years.

“It’s Roald Dahl’s 102nd birthday this year and we ran a family event based on the book,” she added, before pointing out that, on the day, there was also a competition for the best dressed Roald Dahl character.

The talent, she added, was incredible!

“We had writing, storytelling, painting and lots more fun things to do and the 60 or so children that were there really, really enjoyed it.”

Meanwhile, Ms Corkery says that the local event is one of the most popular at the centre which runs and organises children’s creativity events throughout the year.

“We were very impressed with the children’s costumes on the day,” Ms Corkery continued.

“They were amazing and the artwork that was produced was fantastic.

“The energy on the day was amazing; it was incredible really.”