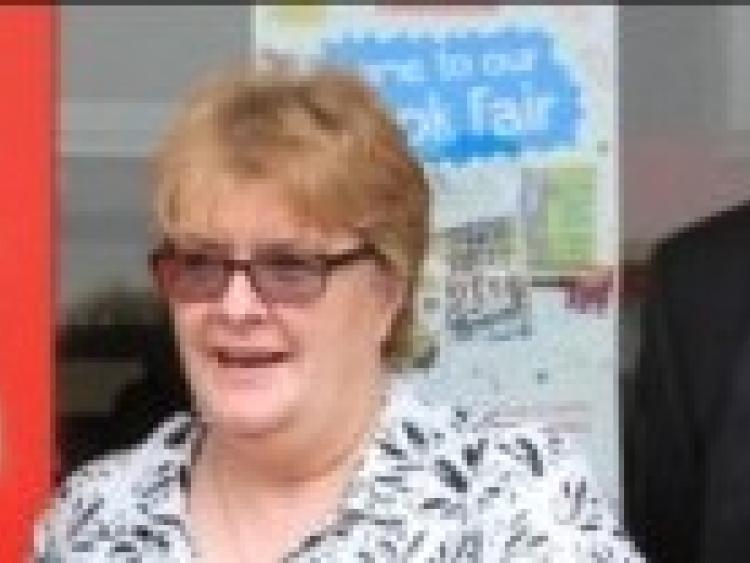 Helen O'Gorman pleaded guilty to one count of defrauding the State

A former Co Longford primary school principal has had a conviction recorded against her with no penalty imposed following a sentence hearing at Longford Circuit Court this afternoon.

Helen O’Gorman, with an address at Newtown Lawns, Mullingar, Co Westmeath had previously served as the principal of St Mary’s National School in Edgeworthstown and pleaded guilty to one charge of dishonestly obtaining funding from the Department of Education and fraudulently deceiving the Department of €450,000 from 2012 to 2015.

Delivering his verdict in the case this afternoon Judge Keenan Johnson pointed out that Ms O’Gorman had been principal at the school from 2002 and, that when, in 2014 a new school was developed in Edgeworthstown she came under serious pressure and “overstated” the number of pupils at the school when she submitted the annual returns for when teachers and capitation grants are allocated.

“The school became overstaffed and the Department subsequently made an overpayment to teachers of €276,000 while another €137,000 in capitation grants was paid out,” the Judge added.

“It is accepted there was no personal or financial gain on her part.”

Meanwhile, the local circuit court judge said the case before him was “most unusual” and also “very serious”.

“This woman defrauded the State but yet she had no real intent to do so,” he continued.

“She seemed to have a Robin Hood type of thought process in that she was taking from the Department to give the poor children at the school.

“I do appreciate that the Department system is built on trust and it has to rely on principals when it comes to teacher allocations and the distribution of capitation grants.

“Ms O’Gorman is a lady who dedicated her life to teaching and to her pupils; she also committed herself to looking after her parents who have now passed away.”

The Judge went on to say that he had been furnished with a plethora of testimonies in respect of the defendant and was under no illusion as to the committed person that she was.

He said there was no benefit to imposing a custodial sentence in the case before him.

The Judge subsequently imposed Section 1.2 of the Probation Act.