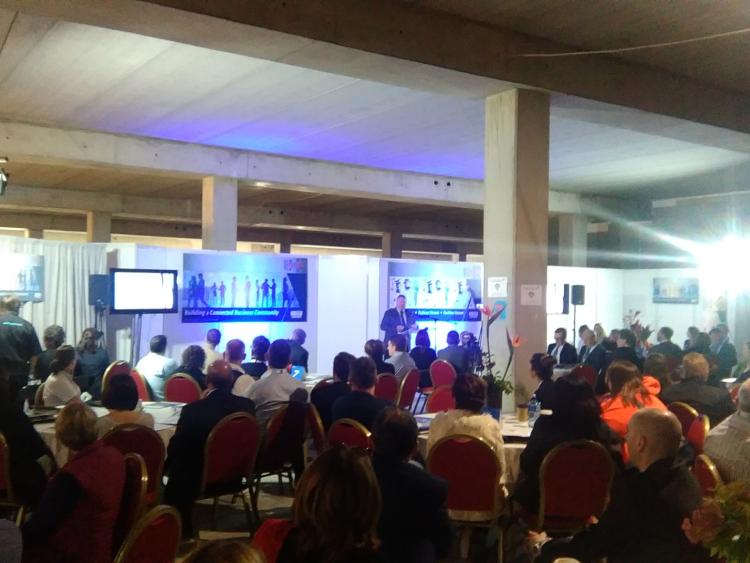 The owners of Longford's Riverside Shopping Centre have revealed they intend demolishing the town's existing cinema complex to create a plaza style entrance to the newly redesigned facility.

Omniplex Director Mark Anderson announced the news to onlookers at the launch of the two-day Longford Business Expo this morning.

Speaking in front of a packed crowd of local businesses and dignitaries, Mr Anderson said the firm plan to submit proposals which will see the existing cinema be replaced by a restaurant and retail plaza for patrons and consumers.

Mr Anderson was among a number of speakers to address those in attendance with Construction Industry Federation Director General Tom Parlon also being among the morning's keynote speakers.