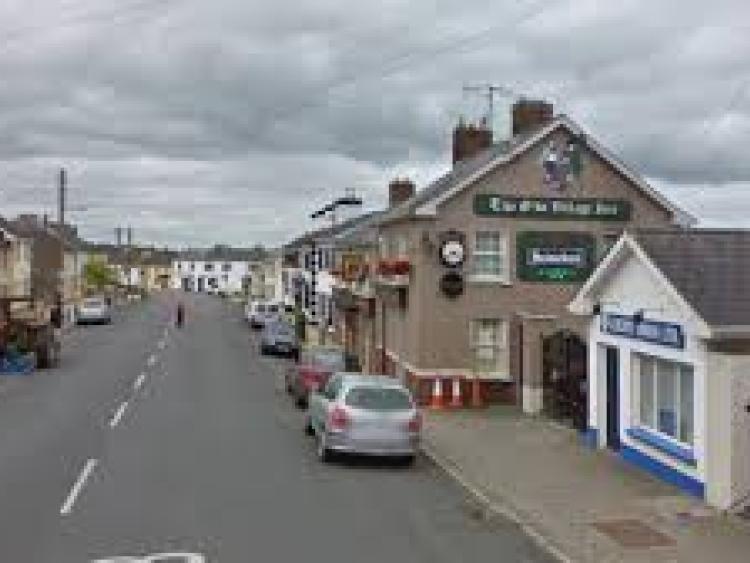 Three men being questioned over the seizure of a machine gun, pistol and ammunition in Drumlish yesterday (Wednesday) have, tonight, been released without charge.

All three had been arrested after officers from Dublin's Special Detective Unit stopped and searched a car in Drumlish yesterday morning.

That led to the discovery of an undisclosed quantity of ammunition while a follow up search of a house nearby resulted in the detection of a machine gun and pistol.

It's now anticipated that officers will work on compiling a file for the Director of Public Prosecutions (DPP) to determine what, if any,charges can be followed through on.