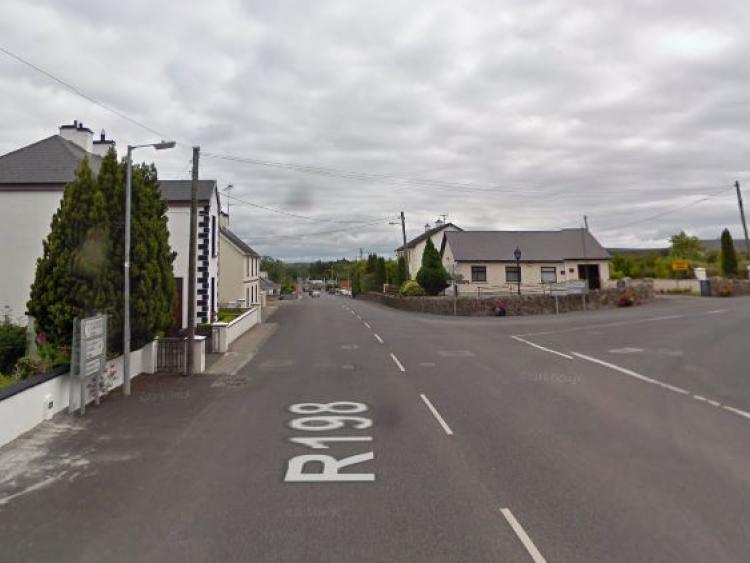 Three men remain in garda custody this morning after guns and ammunition were found following an operation in Drumlish yesterday.

Gardaí are expected to carry out further searches later today as they continue to question three men in connection with the seizure of a machine gun and pistol in Drumlish yesterday (Wednesday).

Detectives from the Special Detective Unit (SDU) stopped and searched a car travelling through the north Longford village yesterday morning where a quantity of ammunition was found.

ALSO READ: Machine gun and other ammunition seized by Gardaí in Drumlish

A man in his 40s, who the Leader understands is from the greater Ballymahon area, was arrested at the scene.

Follow up searches at a house nearby later led to the discovery of a machine gun and a pistol.

Two men, a father aged in his 60s and his son aged in his 30s, were arrested at the scene and brought to Longford and Granard Garda Stations for questioning.

The Leader can also reveal that both men are from the Drumlish area.

All three men are currently being quizzed under Section 30 of the Offences Against the State Act.

They can initially be held for a period of 24 hours, but with extensions that period can be extended to seven days.

The arrests come following a lengthy surveillance led operation by special branch officers based in Dublin.

As part of that probe, the Leader understands further searches are being planned for later today.