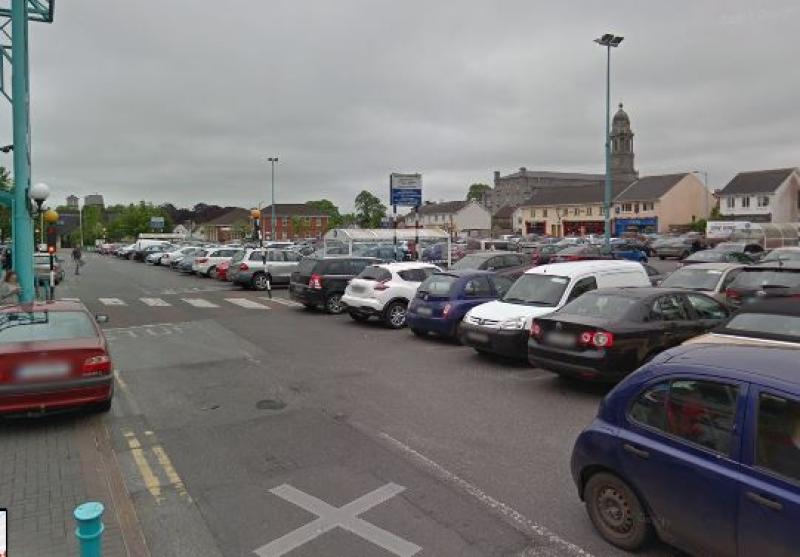 Longford Shopping Centre Car Park, where a woman was found drunk by gardaí following an incident in July.

A woman who appeared before Longford District Court last week charged under the Public Order Act was convicted and fined €200 following a hearing into the matter.

Outlining the evidence to the court, Sergeant Mark Mahon said that on the date in question at 15:55 gardaí observed the defendant in “a highly intoxicated way”.

He added, “The defendant was in a very bad way in the Tesco Car Park; she has no previous convictions but has received an adult caution”.

Meanwhile, in mitigation, Ms Fallon’s solicitor Frank Gearty said his client was from a very good family, but it was clear that she did have an alcohol problem.

“Her father died recently and that unfortunately has exacerbated the problem,” he added.