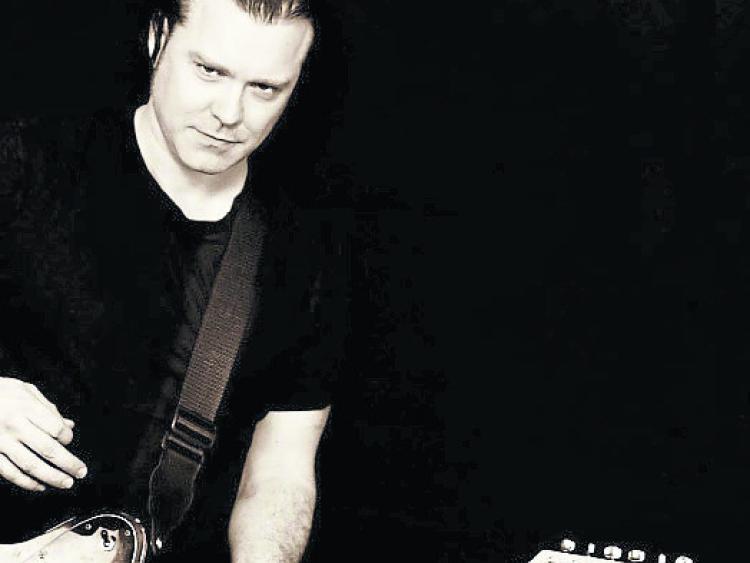 Singer, songwriter and multi-instrumentalist Paul McCann from Cavan, Ireland has played various instruments in many bands over the last 20 years and is all set to release his own album, 'Here Comes th

Singer, songwriter and multi-instrumentalist Paul McCann from Cavan, Ireland has played various instruments in many bands over the last 20 years and is all set to release his own album, 'Here Comes the Rapture' this Friday.

2015 saw the release McCann’s highly-acclaimed debut EP ‘The Magician', which was recorded and mixed at JAM Studio’s alongside Martin Quinn’s co-production.

Following this, he released ‘Beginning to End’, an EP comprised of home recordings. These two self-produced EPs showcased a diverse range of musical styles and influences as McCann delved into a variety of musical territories.

‘Here Comes the Rapture’ was preceded by the single ‘Keep the Devil Within’ which was released in June 2018.
The single received strong radio support and charted at number three in Ireland's Indie Single Chart.
Keep an eye out for songstress Aine Cahill who also appears in the song's video.

The upcoming second single from the album ‘It’s Only a Fantasy’ will also be released on September 28 and has already been receiving strong airplay and drawing comparisons to Elvis Costello and Power Pop giants Jellyfish.

The music video for ‘It’s Only a Fantasy’ is also being highly commended for its use of state of the art hologram projections.
An extremely talented musician, McCann played almost all of the instrumentation on the album, including - Vocals, Lead Guitar, Rhythm Guitar, Electric Bass, Double Bass, Slide Guitar, Piano, Mellotron, Harmonica, Kazoo, and Trumpet.

McCann has a diverse mix of influences, ranging from The Divine Comedy to Jack White, Johnny Cash to Ash.
‘Here Comes the Rapture’ is pure pop rock, with an infectious, upbeat chorus’ and guitar driven hooks throughout.
Keep your eyes peeled for some live Irish shows throughout the coming months.