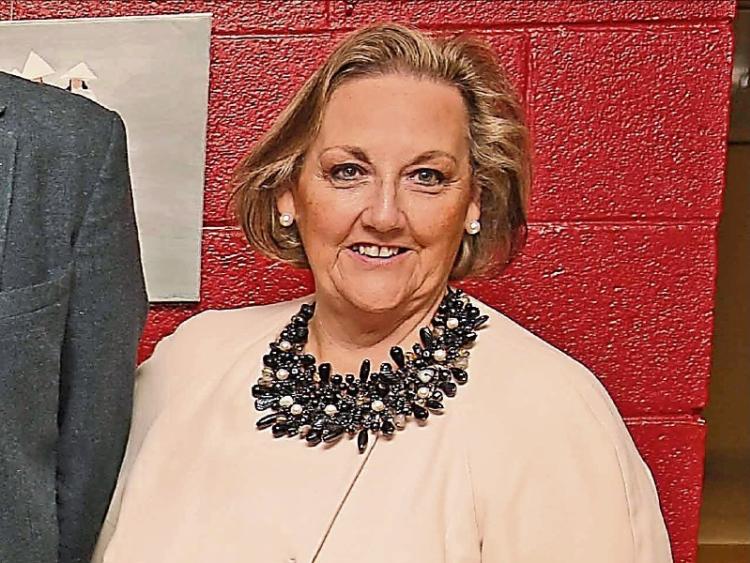 A new photographic book aimed at portraying some of Longford’s most idyllic locations will be rolled out next year with a view to underpinning the county’s burgeoning tourism industry.

Longford County Council officials are currently devising efforts to bring the finished product to market early next year, the majority of which will feature work from locally based photographers.

Director of Services Barbara Heslin informed elected members of the plans at last week’s monthly meeting in response to a request made by Cllr Peggy Nolan.

“Longford County Council are already developing plans for a publication which will incorporate photographs taken by Longford photographers that will promote not only the town but also the county and capture the beauty and heritage of Longford towns and villages,” she said.

Ms Heslin stressed there was a need to work in tandem with photographers in order to assess what images are already available while also setting down certain criteria to ensure all images are as professionally executed as possible.
Cllr Nolan, though accepting of those moves, signalled her desire for a sub committee to be installed and for an open competition to be introduced to afford as many local photographers as possible the chance to have their work included in the book.

“It would really, really highlight the publication and have an exhibition of the entries which would really generate interest in what we are trying to do,” she said.