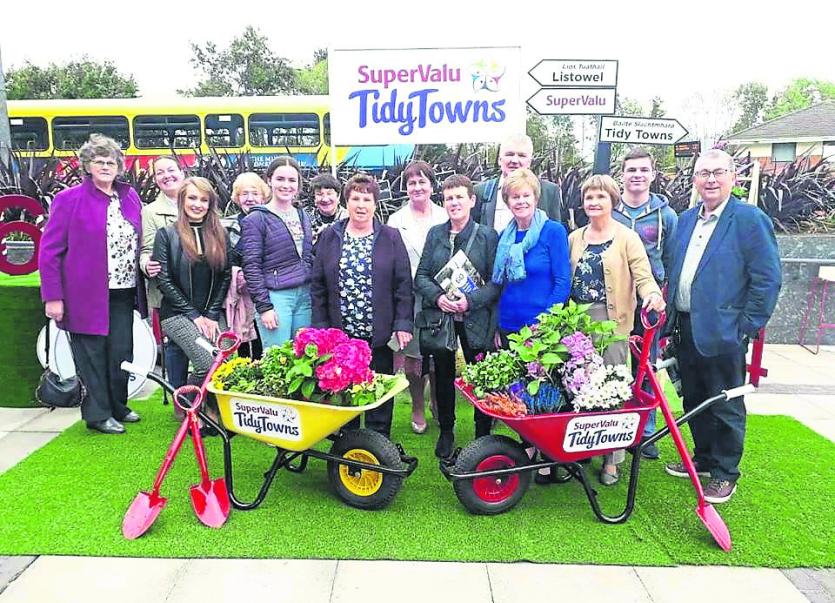 Abbeyshrule has retained its Longford Tidy Towns Crown after taking home a gold medal in the national awards for a record breaking tenth time.

The idyllic south Longford village also took home the Midlands and East Regional crown, a prize which had eluded it since its national winning exploits of six years earlier.

Judges awarded the village a final score of 337, an increase of nine from last year's total and just two shy of the competition's overall winners, Listowel.

Chairperson Philip Butler said the results were due recognition of many hours of painstaking behind the scenes efforts from local committee members.

"I suppose it's also a case of us learning from our mistakes too," he said. "If we make one mistake, we won't make it again.

"We are that bit older too and that bit wiser, but it's the same enthusiastic people who are there the whole time to make sure everything is looking right."

There were plaudits too for Newtowncashel and Longford town, both of which scooped bronze medal accolades in their respective Category A (Population: under 200) and F (Population: 10,001-15,000) sections.

For the full breakdown of this year's results, see next week's Longford Leader.