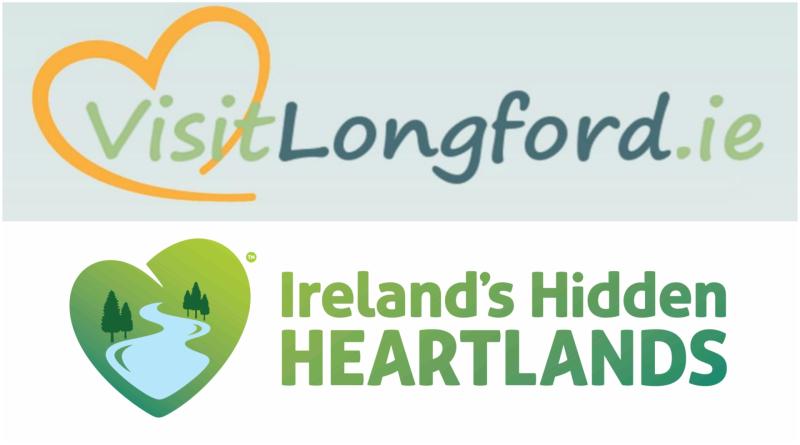 Without something radical being done, Longford is destined to languish amongst the few neglected counties of Ireland simply because we are too tolerant of mediocrity, says Mattie Fox

Recent Fáilte Ireland figures indicate that Longford is, along with our neighbours, Roscommon, the joint least visited county by domestic travellers.

Yet every week we hear of some pie in the sky announcement telling us that the Longford region has ´been promised´huge funding of this or that figure.

Why not wait until it is reasonably assured before starting to pronounce the alleged fact.

Meanwhile, we wait mostly in vain for decent roads. Not highway standard, we´re not asking for that, but decent roads where work that is been done is properly ´made good´.

It’s hardly too much to ask, that channels cut into previously perfectly good roads are not left with half an inch above the surface for want of attending to it properly, or even worse still occasionally half an inch below where it is supposed to be, causing an unmerciful bump. Wreck a car.

It only calls for a few minutes work to get the tarmac even, without causing a bump.

Surely the council carries enough tools to ensure that channels are filled in with care, whether they be caused by Irish Water, or some other state organ.

It’s soon to be started again, and finished this time, and our thanks to all who helped make this a reality, not least our hardworking Councillor Micheál Carrigy. But even that job had to be abandoned at the end of last year as money had been spent elsewhere...I’m told!

Without something radical being done, Longford is destined to languish amongst the few neglected counties of Ireland simply because we are too tolerant of mediocrity.

Sometimes indeed, the county council makes a brave fist of it, but they too are infected by the disease of mediocrity swimming through their veins.

It’s inevitable in some ways. When a wave of mediocrity is allowed grow and festers in an area, it becomes tolerable, to those in charge.

Except that it's not.