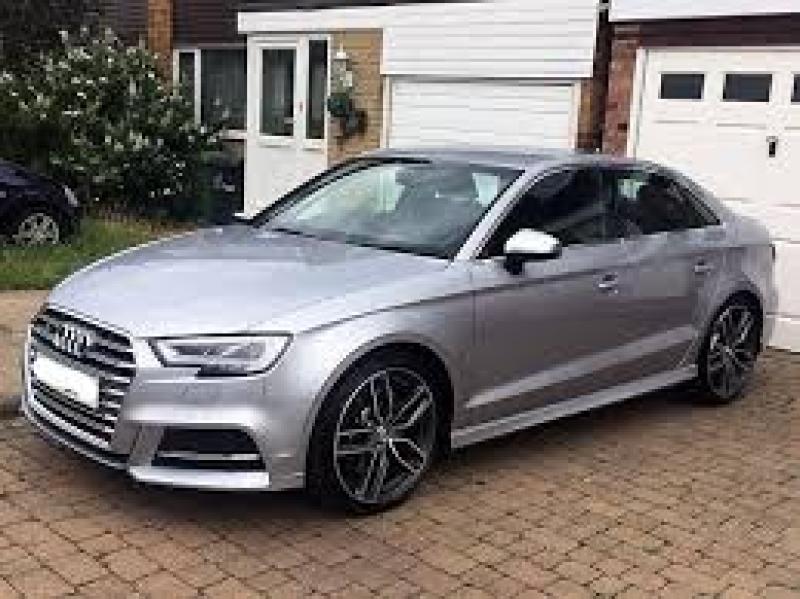 A silver coloured Audi, similar to the one pictured, is wanted in relation to a number of reported break-ins in neighbouring counties and areas close to Longford

Gardaí are this afternoon advising members of the public to keep their eyes peeled to a silver Audi which is understood to have been involved in a series of house break-ins close to Longford.

The vehicle, carrying the partial registration number 06-G-123**, was spotted leaving the scene of burglaries in neighbouring counties and areas close to Longford, gardaí say.

Investigators are hoping the car's distinctive features which include two exhausts on both its left and rear bumper will strike a chord with people who may come across its path.