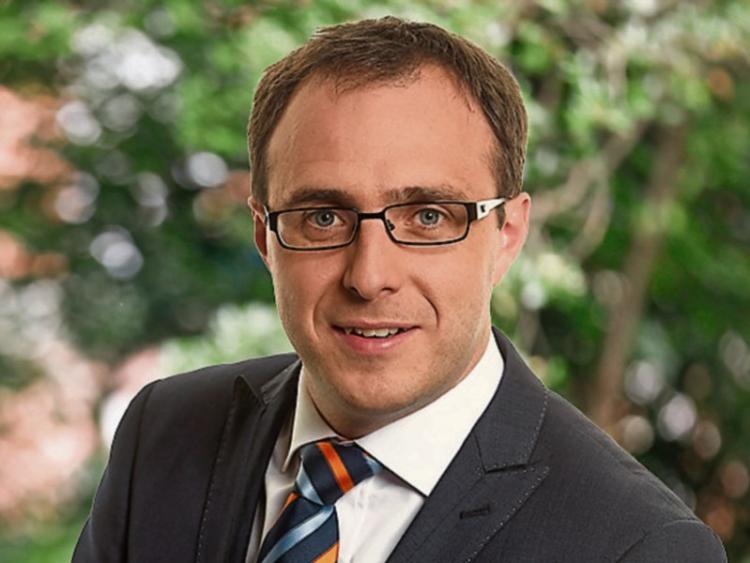 Longford-Westmeath Fianna Fáil TD Robert Troy has launched a broadside at calls by Fine Gael to extend its confidence and supply deal with Fianna Fáil ahead of the October Budget.

Fine Gael are craftily trying to orchestrate a general election before the end of the year despite calls for Fianna Fáil to extend the confidence and supply deal for another two years.

That was the stinging appraisal delivered this week by Fianna Fáil's Longford-Westmeath TD Robert Troy as the war of words between the two parties intensified.

The Ballinacargy based politician scoffed at pleas made by Taoiseach Leo Varadkar in a letter to Fianna Fáil leader Micheal Martin seeking assurances that there will be no general election until the summer of 2020.

“Sure, he has a fundraiser in Castleknock next week at €200 a plate.

“That's well within the reach of the working man isn't it?”

Mr Troy’s take on the thinking of Fine Gael’s top brass came after Mr Varadkar wrote to Mr Martin warning that the Government was at risk of collapse unless greater clarity was given as to its longevity.

In a lengthy and at times robust defence of the Government’s performance to date, Mr Varadkar warned that the present administration would be unable to act in the best interests of the public “if it is living on borrowed time”.

Mr Martin replied with his own letter soon after, claiming the stance taken by Fine Gael painted an “incomplete picture” adding the current agreement was one he was unwilling to discuss further pre-Budget.

Mr Troy adopted a similar view as he turned on Mr Varadkar following a ‘fake news’ storm over the setting up of social media accounts.

“Here is the man who, when contesting the Fine Gael leadership, went around looking to set up fictitious accounts just to put positive comments up online,” remarked Mr Troy.

Fianna Fáil’s Transport, Tourism and Sports spokesperson said while he was unsure about whether the country was facing into a general election this side of Christmas, the public appetite for one was almost nonexistent.

“Who knows? Hopefully he sees sense and realise that the most important item on the agenda is agreeing a budget and to get a common agreement to tackle the terrible scourge of homelessness and to tackle the exorbitant rents people are being forced to pay.”

Mr Troy also took time to throw a political missile in the direction of Sinn Féín amid accusations Fianna Fáil was claiming to be in opposition, but at the same time effectively propping up the minority government.

He said rather than offer a real and credible alternative to the status quo, Sinn Féín were little more than “hurlers on a ditch” who like nothing more than to “moan and complain”.