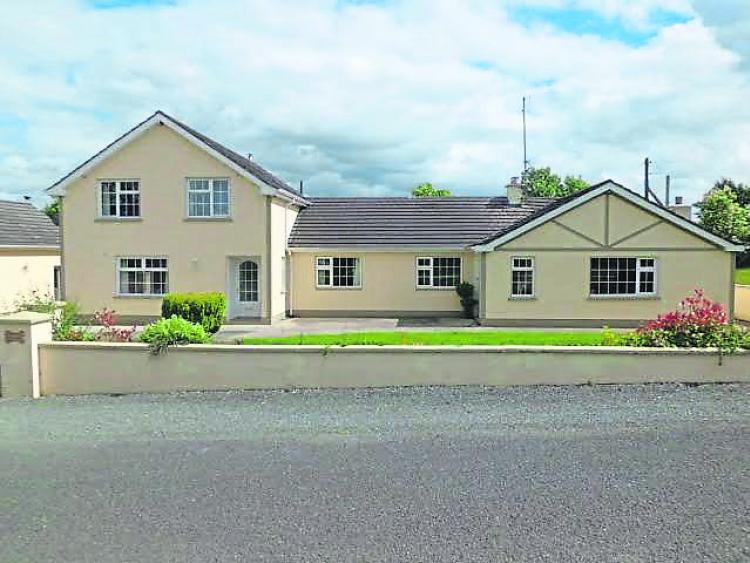 This north Longford home will be offered at bids over €140,000 at this month's Leinster Property Auction.

The next Leinster Property Auction takes place on September 26 at The Clayton Hotel, Liffey Valley, Dublin where a very interesting Co Longford residence will be up for grabs.

Offered at bids over €140,000 in partnership with Padraic Davis Auctioneering a fantastic family home or investment opportunity located just outside the village of Ballinamuck at Fardrumman has come onto the market.

This substantial property has huge potential as a large family residence or B&B opportunity. The property is presented in two separate residential living quarters but can be changed to one large dwelling with some renovations.

Meanwhile, The Leinster Property Auction released its sales figures for summer 2018 and announced a record-breaking number of sales.

Company Director Patrick Folan said it has been a very busy few months and July saw the highest number of sales on record for a single month.

“We are now looking forward to the final auctions of year, which take place in Dublin on September 26 and December 5,” he added.

“Now is a great time to get on the property ladder and we are seeing the market continue to improve across Ireland.

“An increase in capital values are being seen across the Leinster region including more rural areas.

There has been speculation in the media recently that more modest capital value increases are expected in the coming years with the Central Bank mortgages restrictions taking effect on the marketplace.

"Nonetheless, year on year increases for the past 12 months is above 10% in most areas when compared with the previous 12 month period.”