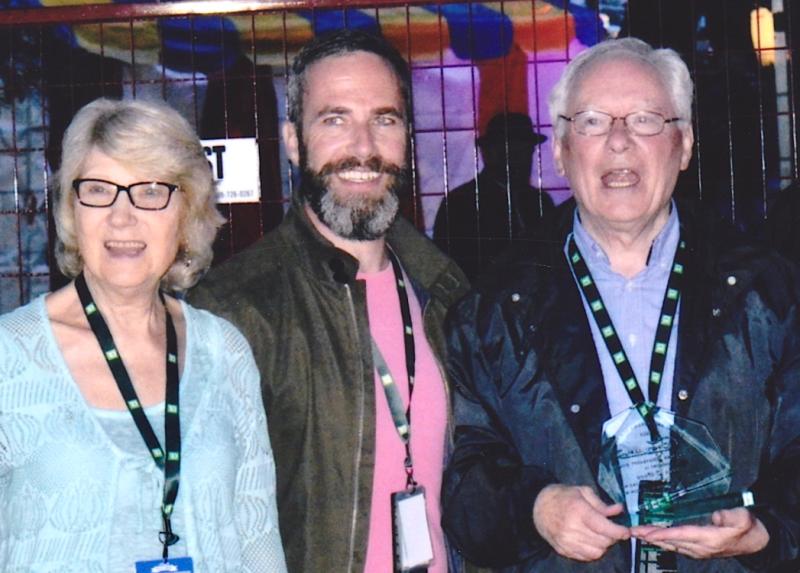 Aidan, an award-winning writer and broadcaster, who has worked as a presenter and producer with RTÉ, and his wife Joyce, travelled to Canada with the Irish Traditional Music Archive (ITMA) for the launch of Aidan’s digitised song collection on: www.itma.ie/newfoundland

In 1977, when he was Vice-President of the Society, Aidan was co-founder and first Programme Director of the Newfoundland Folk Festival.

ITMA’s Director, Grace Toland, said: “It was an important and moving occasion to bring the collections home to Newfoundland and also to share this extraordinary story with the world online.”

When Aidan was Vice-President of the Newfoundland Folk Arts Council in the mid-1970s, the Irish embassy asked him to look after John Bruton TD who was coming on a visit to Newfoundland.

Mr Bruton was Parliamentary Secretary to the Minister of Education at the time, and he was Ireland’s representative at the Montreal Olympics that summer.

When he became Taoiseach in 1994, Mr Bruton said of Aidan: “Aidan O’Hara is a tremendous ambassador for Newfoundland and promoter of the links between the two big islands.”

Aidan’s story and award success also attracted much coverage in the Canadian media.