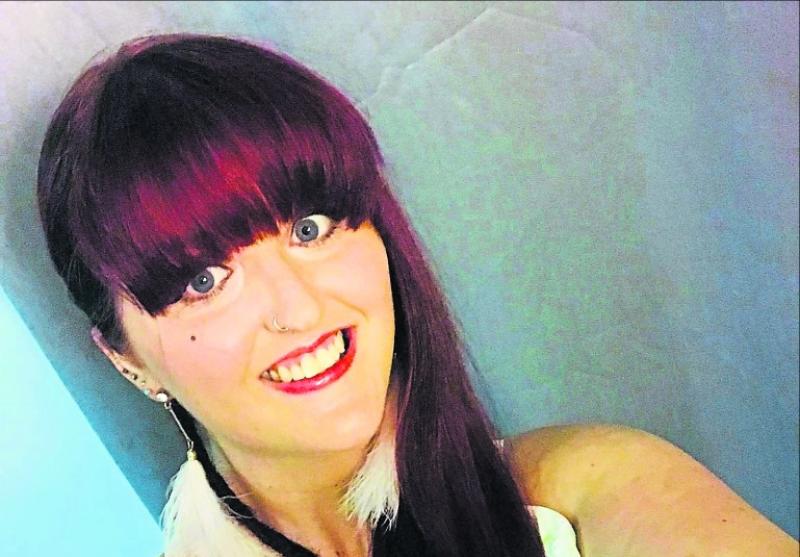 Rachel Masterson has been nominated a Blog Awards Ireland

Last week was a big week for two local bloggers as Blog Awards Ireland announced the longlist for its various categories.

Rachel Masterson of 'Rach Writes Stuff' was thrilled to be nominated in the Health and Wellness category of the awards.

Rachel has been writing about wellness for some time now as she documents her own journey to good health.

“I am delighted to make the longlist of the blog awards,” she told the Longford Leader.

“I’m in the health and wellness category this year, which is a big change from previous years where I was in the entertainment category.
“The blog has had a natural evolution due to battling ongoing illness and documenting that journey.”

Rachel currently has fibromyalgia and haemeochromatosis and has been writing about her battle with chronic illness for some time.

She recently started a #oneyearnobeer challenge and hasn't drank any alcohol in three months. Her blog post on giving up alcohol is performing well on her website, rachwritesstuff.com

“I’ve really found solace in discussing my health and weight issues on social media and on the blog, especially with my Longford followers who have always been an amazing support,” she said.

“I’d love to progress further but am very happy with making it to this stage alongside some other fantastic health and wellness bloggers who I follow: big shout out to Ross Good and Jessica Thompson, other Longford bloggers I hugely admire who are also nominated.”

Longford man, Ross Good, is also thrilled to be nominated in this year's Blog Awards.

Ross' blog, The Stented Papa, is nominated in the Parenting and Lifestyle categories of this year's blog awards.

In 2015 Ross was diagnosed with heart disease and, as a result, became a stay at home dad.
His parenting blog has been grabbing the attention of the media ever since.

When contacted by the Longford Leader last week, Ross was away with his family but said he was thrilled to be nominated in this year's Blog Awards.
Ross was also shortlisted for Best Parenting Blog in the Boots Maternity & Infant Awards, and had his blog featured in the Irish Independent Life section last week.

His blog can be read at www.thestentedpapa.com.