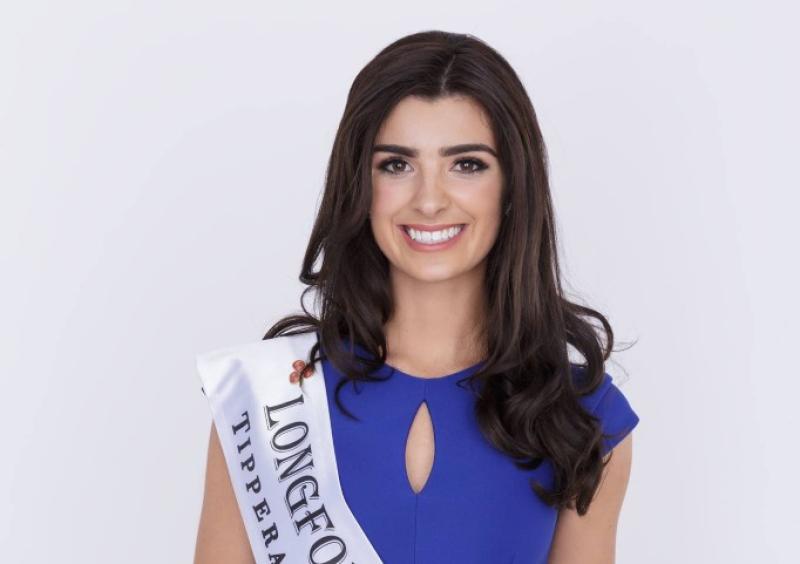 Disappointment at not making the TV interviews could be a thing of the past with the International Rose of Tralee Festival according to recent reports.

“It's not even that they're not on TV. It's the disappointment that they're no longer in the running to be the Rose of Tralee,” said Daphne Howard of the Longford Rose Centre.

Daphne herself was the Longford Rose in 2015 and made it to the TV interviews.

“Honestly, the TV part is the one thing I wouldn't do again,” she laughed but acknowledged that it's all part and parcel of being in the running for the sash.

Word on the street is that, going forward, there will only be 32 Roses every year instead of 57 - and all 32 will go through to the TV, steering clear of the disappointment the girls feel at going all the way to Tralee only to miss out on a TV appearance.

Great expense goes into the Rose of Tralee Festival each year with all of the Roses gathering sponsorship and an entourage of supporters who go to great expense to travel to Tralee in the hope of seeing their Rose get to the TV interview.

With these new changes, Longford won't have a Rose every year... but when we do, we know she'll get on TV.

“This will mean that Longford will have a Rose every second year instead of every year,” Daphne explained.

“Longford is a small centre, so we wouldn't have as many entrants anyway.

“It's really tough when you're down there and you don't get on TV, so with these changes, everyone who gets to Tralee gets on TV.”

This is a good thing for small counties like Longford who don't get huge numbers of girls entering every year.

As Daphne explained, it would mean less girls would “put it off to next year” because there will be two years between selections.

“When you think about it, 15 years ago was when we had the first Longford Rose,” she said.

“Until then, we were represented by Dublin. So we're hoping more girls will do it if they're guaranteed to get on television.

“This change is going to happen, but they have to iron out a few things first.

“But it's a good thing because it shows they're responding to the needs of the girls.

“We welcome the change with open arms because it will remove disappointment.”