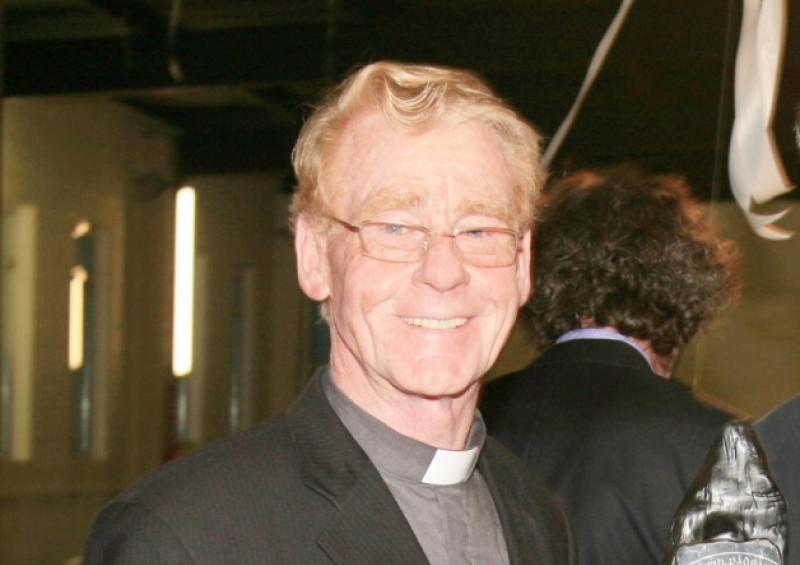 While the nation welcomes Pope Francis, the community of Ardagh/Moydow bids a fond farewell to Fr Pat Lennon.

On July 28 last news broke of Fr Pat Lennon’s imminent departure from the parish of Ardagh/Moydow, a move which had been decided by Bishop Francis Duffy and which Fr Pat conceded to without resistance as would a devoted servant of God and one who would never question his destiny.

The news was received with great sadness by many parishioners, most especially those who over the past 13 years have engaged with the Church and the Mass and witnessed the true dedication and hard work that Fr Pat has consistently invested in the parish and its parishioners since he arrived here.

“The reality however is that the sadness is more for ourselves as we realise that our priest who was literally 'on call' will no longer be available to us as he has been in the past,” said Connie Quinn, secretary of the local Pastoral Council.

“ It is in itself an awakening to what we may have begun to take for granted; that Fr Pat would remain with us for the full duration of his retirement and priestly service.

“Fr Pat has many fine qualities that makes him true to his vocation and restores our faith in the priesthood and the Catholic Church.

“This is undoubtedly a busy man who rises early in the morning and spends his entire day committed to his priestly duties without losing a minute; a totally honest and selfless man with no regard for materialistic things, who puts everyone and everything before himself.”

His achievements since arriving in Ardagh/Moydow parish in 2005 have been many.

Suffice to say he ‘packs them in’ all ages, families and friends which is a true testimony to the fact that he is doing something right.

Despite pressure from others he has at all times consulted with the community and supported their views and opinions.

He has made significant improvements to both the physical and spiritual aspects of the parish and this is the legacy he leaves behind him, a legacy which will be reflected on in the most positive sense with pride of parish and people.

Fr Pat made it abundantly clear that there was to be no pomp or ceremony at his final Masses and that he preferred to leave the parish quietly just as he had arrived there.

However, the turnout at his final Masses in both Moydow and Ardagh was as a true testament of the high regard for him with the choirs all amalgamating to reflect their appreciation in song, a demonstration of great regret that he had been assigned to his new parish of Dromard.

An equally emotional priest Fr Pat, in his homily, quoted Kahlil Gibran - “Love knows not its own depth until the hour of separation” which was deeply profound and most appropriate.