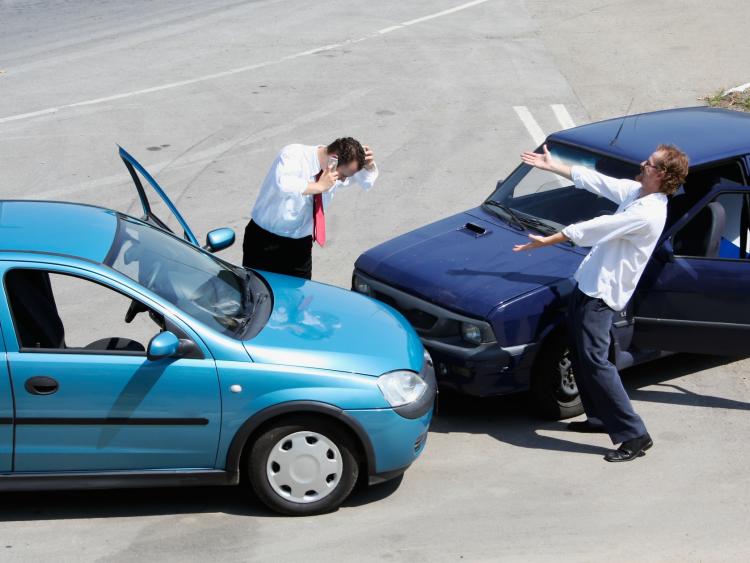 The introduction of a targeted campaign against fictitious claims is paying off in Longford, insist the Motor Insurers’ Bureau of Ireland (MIBI).

The Motor Insurers’ Bureau of Ireland (MIBI) believes it is winning the battle against fraud in Longford after it recorded a 19 per cent drop in bogus claims during the first half of this year.

According to its own set of recorded figures, the Bureau received a total of 14 claims from Longford between January and July, down from the 18 claims it had received by the end of July 2017.

The figures concentrated chiefly on uninsured or untraced vehicles in the county during the first seven months of 2018.

Bureau officials say the fall-off was largely due to the introduction of a new strategy designed to make it as difficult as possible for fraudulent claims to succeed.

Part of this focus included measures to put the full weight of the MIBI’s internal and external resources behind investigating suspicious claims, working hand in hand with the Gardaí to look into these cases as well as legally contesting such claims and bringing them to trial to be scrutinised by the full power of the courts.

"It is positive to see that the number of claims from Longford is starting to reduce," said Chief Executive of the MIBI, David Fitzgerald.

"Admittedly these figures represent only a snapshot in time and some of the county by county numbers are too small to draw any significant conclusions from.

"However, considering these statistics cover over half a year’s worth of data, they are a useful barometer of the general MIBI claims’ environment and this shows a noteworthy drop in the total number of claims. "

The MIBI also recorded a national drop in figures during the first seven months of the year, with the number of claims throughout the country decreasing by 144, marking an 8 percent decline in claims when compared to the previous year.

In the first 7 months of the year, the MIBI has received fewer claims from 18 of the 26 counties.  The largest drop in number of claims came from Louth with 34 fewer received by the end of July, followed by Dublin (drop of 33) and Kildare (drop of 17).  The largest percentage drop was in Roscommon which had a 41% reduction, followed by Louth (-40%), Leitrim (-38%) and Cavan (-34%).